Comparing Chelsea’s record with & without Mason Mount since 2020-21 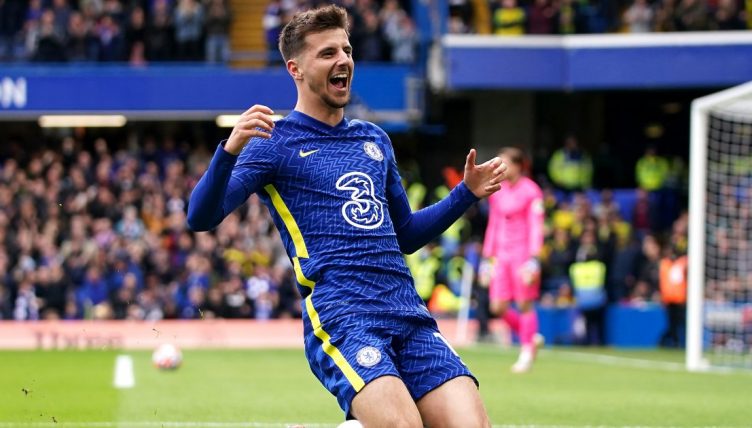 Mason Mount has gone from strength to strength since breaking into the Chelsea first-team at the start of the 2019-20 season – but just how important is his presence to the team?

Mount first came into the Chelsea first-team set-up under Frank Lampard after a loan spell working under the manager at Derby County.

He quickly went on to establish himself in the team and has flourished into one of the most important players for the Blues and for England.

After the arrival of new boss Thomas Tuchel in 2021, there were fears that Mount might be overlooked, but the 22-year-old proved his worth, kept his place in the team and helped Chelsea to the Champions League title in Porto.

This season, he has continued that form as Chelsea top the Premier League and recently earned 19th place in the voting for the Ballon d’Or.

But how central has Mount been to Chelsea’s recent success? We’ve had a look at Chelsea’s record with and without him in the starting XI since the start of the 2020-21 season to find out. Note: stats are taken from all competitions.

After so many wasted opportunities, Chelsea FINALLY have their second goal of the night!

They're so close to Istanbul now! 🙏 pic.twitter.com/U6skxXPCMv