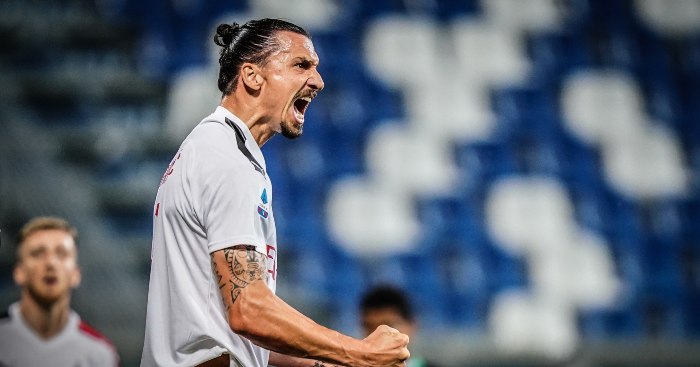 Zlatan Ibrahimovic has compared himself to Benjamin Button after helping to inspire a turnaround in AC Milan‘s fortunes since rejoining the club.

Milan were floundering in 12th when Ibrahimovic came off the bench to make his second debut for the club in a 0-0 draw with Sampdoria at the San Siro in January.

Since then, the striker has established his place in the starting XI, scoring nine goals and providing five assists in the process to become the first player to bag 50 Serie A goals for both Milan and their city rivals Inter.

Milan’s upturn has seen the club shelve plans to appoint Ralf Rangnick as boss to instead stick with previously under-pressure manager Stefano Piolo, while Ibrahimovic is expected to sign an extended deal into next season, which will take him past his 39th birthday.

“People tell me I’m old and tired, but I’m just getting warmed up,” he said after scoring twice against Torino on Wednesday night.

We’ve taken a look at some of Milan’s Serie A stats in Serie A to compare their record with and without Ibrahimovic in the starting XI. It’s hard to argue with numbers as emphatic as these. 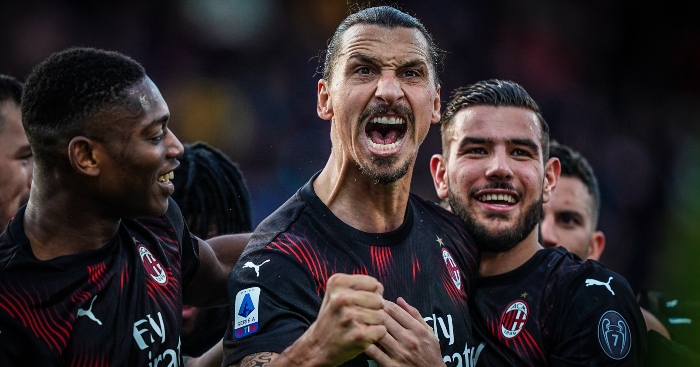 After Samp game they were 12th. Now 6th.