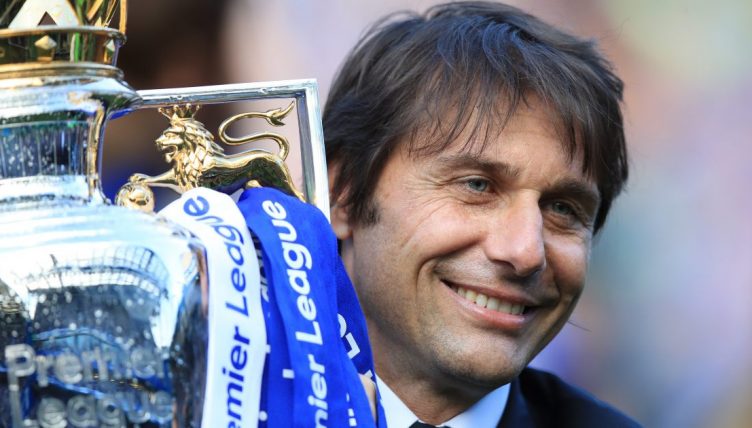 After Manchester United‘s 5-0 thumping at the hands of Liverpool, the writing appears to be on the wall for manager Ole Gunnar Solskjaer.

The Norwegian referred to the loss as his “darkest day” at Old Trafford. Few would disagree. And in the wake of the result and other poor performances this season, United are reportedly considering Solskjaer’s position.

Antonio Conte – who managed Chelsea for two seasons from 2016 to 2018 and won the Premier League in 2017 – has been cited as a possible replacement.

According to The Guardian, the Italian tactician, who left Inter in the summer after winning the Scudetto, does not normally take jobs mid-season but would consider making an exception given United’s stature.

How much difference might he be expected to make? We’ve had a look at Solskajer’s Premier League record with United and compared it to Conte’s with Chelsea. 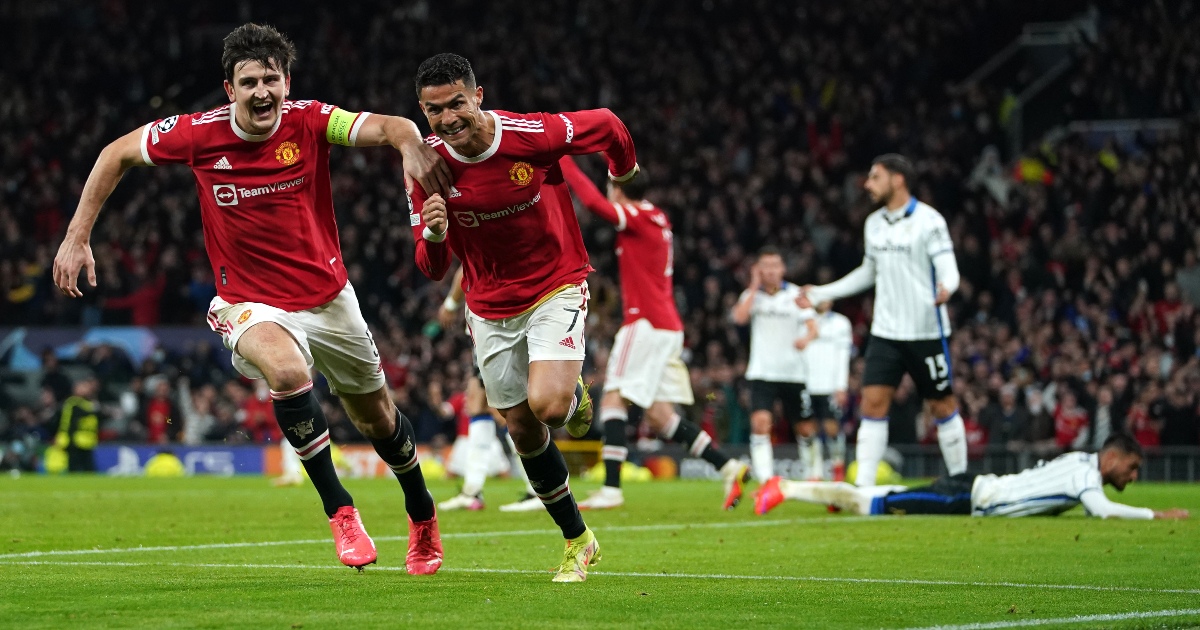 READ: The 19 times Man Utd have come from behind to win under Solskjaer