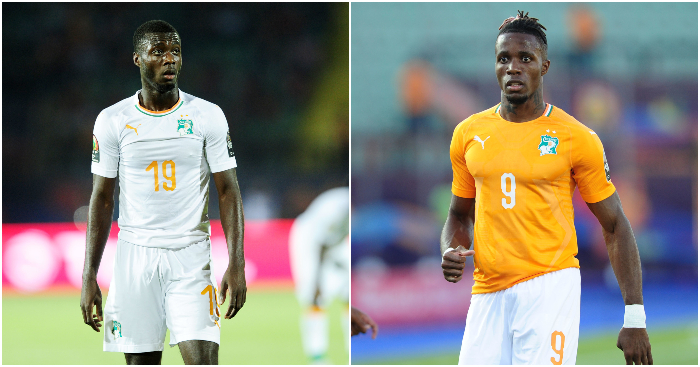 Arsenal appear to have ended their interest in Wilfried Zaha this summer after agreeing a deal with Lille for Nicolas Pepe.

Zaha was reportedly Unai Emery’s first-choice target but the Gunners refused to meet Crystal Palace’s £80million asking price for the winger, only to then have a bid of £72million accepted for Pepe.

We’ve compared the respective 2018-19 league stats of the two forwards, who are team-mates for the Ivory Coast.

Pepe clearly has the edge over Zaha when it comes to goalscoring, with the 24-year-old notching 22 times for Lille in France’s top flight last term, whereas the Crystal Palace man bagged 10 goals for the Eagles.

Admittedly, some more cynical observers may place an asterisk next to Pepe’s tally as they were scored for the second-placed side in *Ligue 1* – with nine also arriving from the penalty spot – while Zaha had to compete for a team that a times struggled in the Premier League.

But Pepe also more than doubled Zaha’s tally in terms of assists, registering 11 across the Ligue 1 campaign in comparison to Zaha’s five.

Zaha arriving home from training to see the Pepe to Arsenal news pic.twitter.com/dTa7ARShWq

As we so often say, assist statistics can be misleading as a player may create plenty of chances only to see team-mates squander them – a notion Crystal Palace fans may have been familiar with last season.

Indeed, the two players’ chance creation numbers are much closer than their assist tallies suggest.

Again, both players have similar passing accuracy statistics, with Pepe completing 79.1% of his attempted passes and Zaha completing 77.3%. 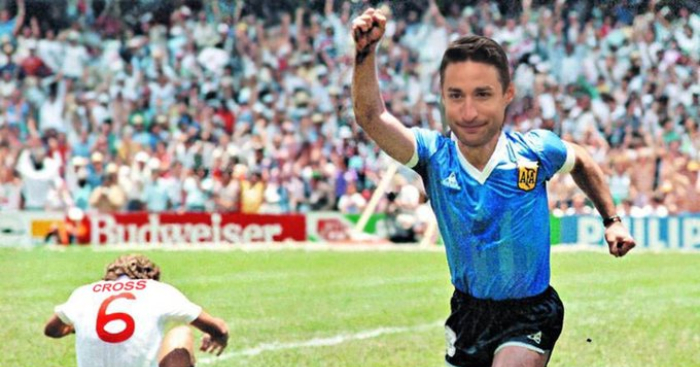 READ: 33 of the best responses to David Ornstein’s tweets about Arsenal

While both players were identified as targets due to their attacking capabilities, Unai Emery still expects his forwards to play a part when out of possession.

Both players make a similar number of interceptions per 90 minutes, with Pepe’s 0.4 just trumping Zaha’s 0.3.

Zaha, however, edges matters when it comes to tackes. The Palace man completed 1.2 tackles per 90 minutes in the Premier League last term at a success rate of 66.6%.

A ranking of every Arsenal number eight in the PL, from worst to best