Comparing Arsenal’s PL record with and without Aubameyang since 2018 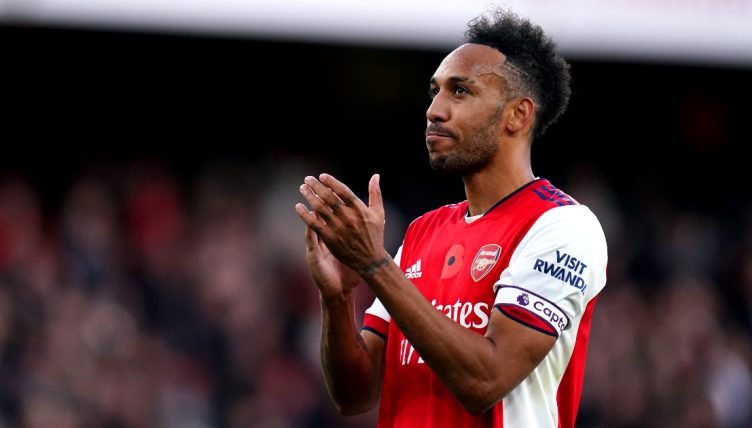 Arsenal forward Pierre-Emerick Aubameyang has had a fantastic goalscoring record for most of his time in England.

After arriving in January 2018 for a then club-record fee of £57million as a replacement for Alexis Sanchez, the Gabon international hit the ground running, scoring on his debut before being the first Arsenal player to score five in his first six games.

Aubameyang would then win a golden boot in his second season, tied with Mohamed Salah and Sadio Mane on 22 league goals, before almost single-handedly winning Arsenal the FA Cup the year after with braces in both the semi-final and final.

However, after signing a bumper new contract, his form dropped off a cliff, managing just 10 league goals last season, and his struggles have continued into this campaign.

Aubameyang was dropped from the squad for the 3-0 win over Southampton, and many fans think he does not deserve a starting place any longer. Here’s the team’s record with and without Aubameyang starting in the Premier League since his arrival.

Where are they now? Unai Emery’s first six signings at Arsenal