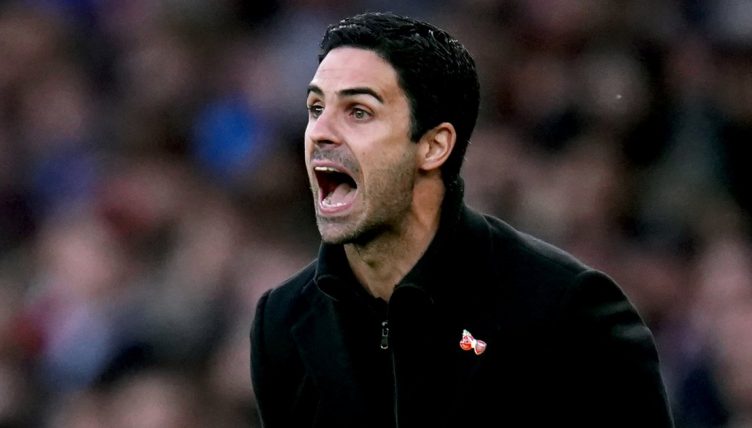 Before the November international break, all looked rosy for Arsenal and their manager Mikel Arteta. They had won eight and drawn two of their last 10 in all competitions and were closing in on the top four in the Premier League.

Yet since the return of club football, the Gunners have managed to lose three out of four – only beating Newcastle – and now sit seventh in the league on 23 points, behind London rivals Chelsea, West Ham and Tottenham.

After losing to Everton on Monday night, many Arsenal supporters reiterated their questions over manager Mikel Arteta and whether he has actually managed to make any progress in his almost two years at the club. 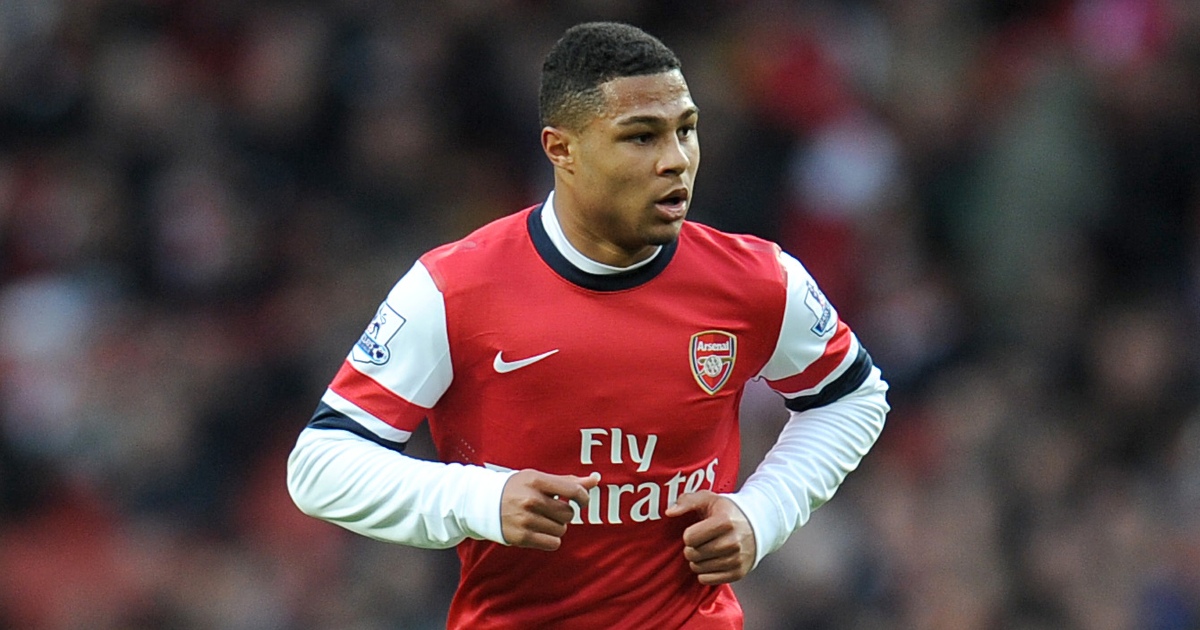 READ: Where are they now? The last 10 Arsenal players sold by Wenger