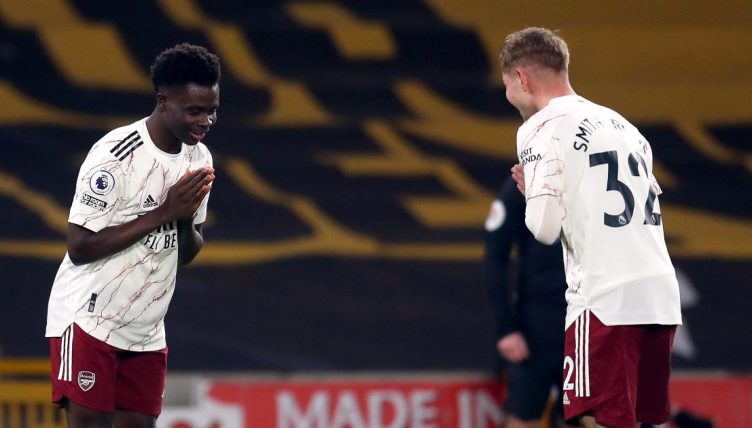 After coming through the Arsenal academy, Bukayo Saka and Emile Smith Rowe have become integral first-team players for Mikel Arteta’s side.

While several Arsenal players have been criticised for their performances during a really difficult season, the talented duo have been the two bright sparks for the Gunners.

We’ve taken a look at Arsenal’s Premier League record in 2020-21 when Saka and Smith Rowe both start and compared it to their record when at least one of them doesn’t start.

With Saka and Smith Rowe starting 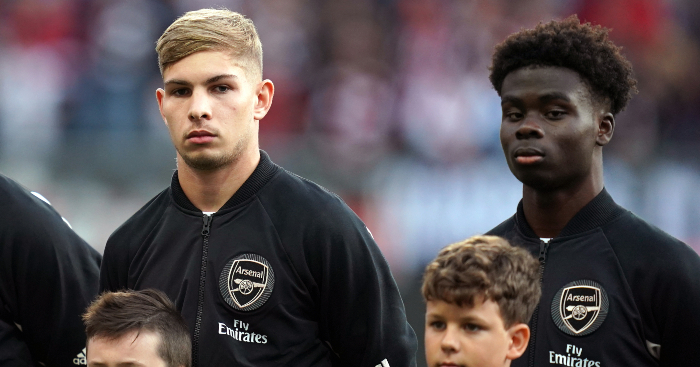 Without both Saka and Smith Rowe starting

The next time Arsenal are in action, make sure you check whether Saka and Smith Rowe are playing before consulting the football odds.