Comparing Arsenal’s record with and without Dani Ceballos starting 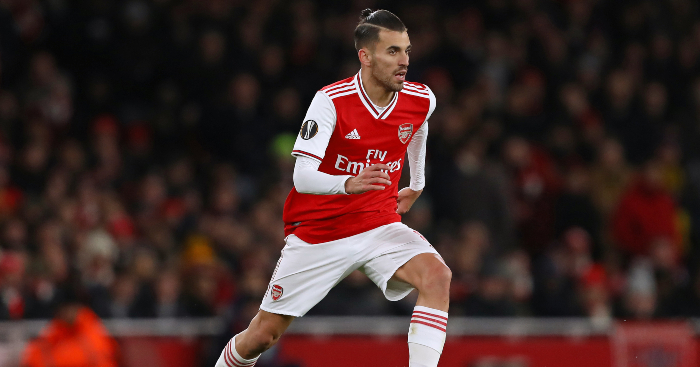 Dani Ceballos’ long-term future at Arsenal remains up in the air with the midfielder’s loan move from Real Madrid set to end in the coming months.

After shining on his debut against Burnley, Ceballos’ progress in north London was stalled by injury, while he then had to prove himself to a new manager in Mikel Arteta upon his return to fitness.

We’ve taken a closer look at Arsenal’s record with and without Ceballos in the starting XI to try to gain an insight into whether the Spain international is worth keeping at the Emirates.

While the sample size of games in which Ceballos has started is only half the size of that in which he has been out of the starting XI, the stats show Arsenal have a much better win rate with the Spaniard in their midfield.

That is even more impressive when you consider two of the games included in the ‘without Ceballos starting’ section – Vitoria at home and Portsmouth away – saw the 23-year-old come off the bench early on and help the side to victory.

Likewise, the fact Arsenal still average more goals per game when Ceballos starts warrants even more praise given the two League Cup fixtures in which he didn’t start saw the Gunners score five goals in both matches.

What happened to Fabian Caballero? Arsenal’s weirdest signing of the PL era