Comparing Arsenal’s record with and without David Luiz since 2019 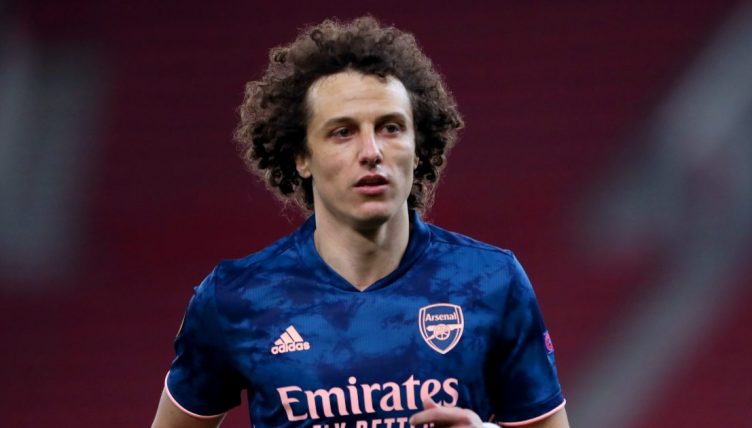 After two years at Arsenal, David Luiz is reportedly set to leave on a free transfer when his contract expires at the end of 2020-21.

Luiz has certainly divided opinion at the Emirates, playing an integral role in their FA Cup success in 2020 but also making some costly errors at the back.

We’ve compared Arsenal’s record with and without Luiz in the starting XI in all competitions since he joined the club in the summer of 2019.

Intriguingly, Arsenal’s points per game, goals per game and goals against per game records with and without Luiz are almost identical.

While the Gunners marginally win more games when the Brazil international is in the starting XI, their loss rate also increases when he is selected. 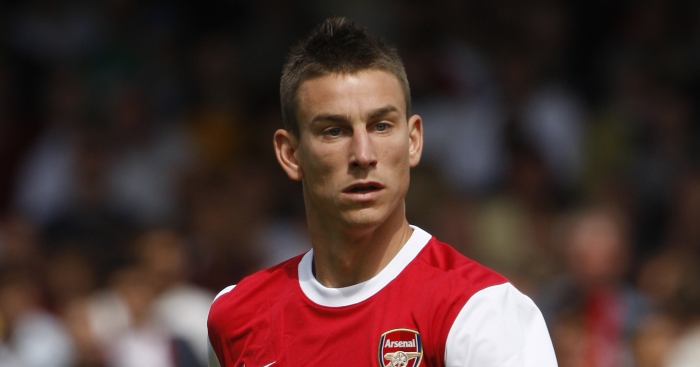