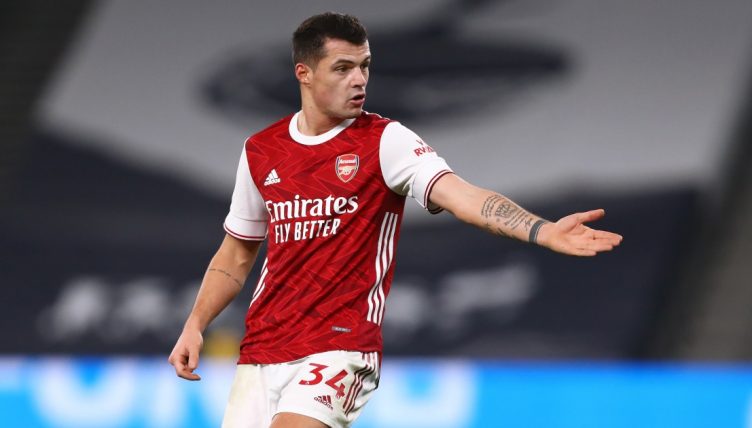 After being heavily linked with a move to Serie A side Roma this summer, Granit Xhaka now looks set to stay at Arsenal.

Xhaka, who starred for Switzerland at Euro 2020, is reportedly close to agreeing on a new contract with the Gunners and that news has certainly divided their fanbase.

But what is the right decision for Arsenal in this case? Would they be better served keeping Xhaka or letting him go in return for a fee while he still has market value?

We’ve looked at Arsenal’s all-competition record with and without Xhaka in the starting line-up in the 2020-21 season to see how his inclusion affects the team’s performance. 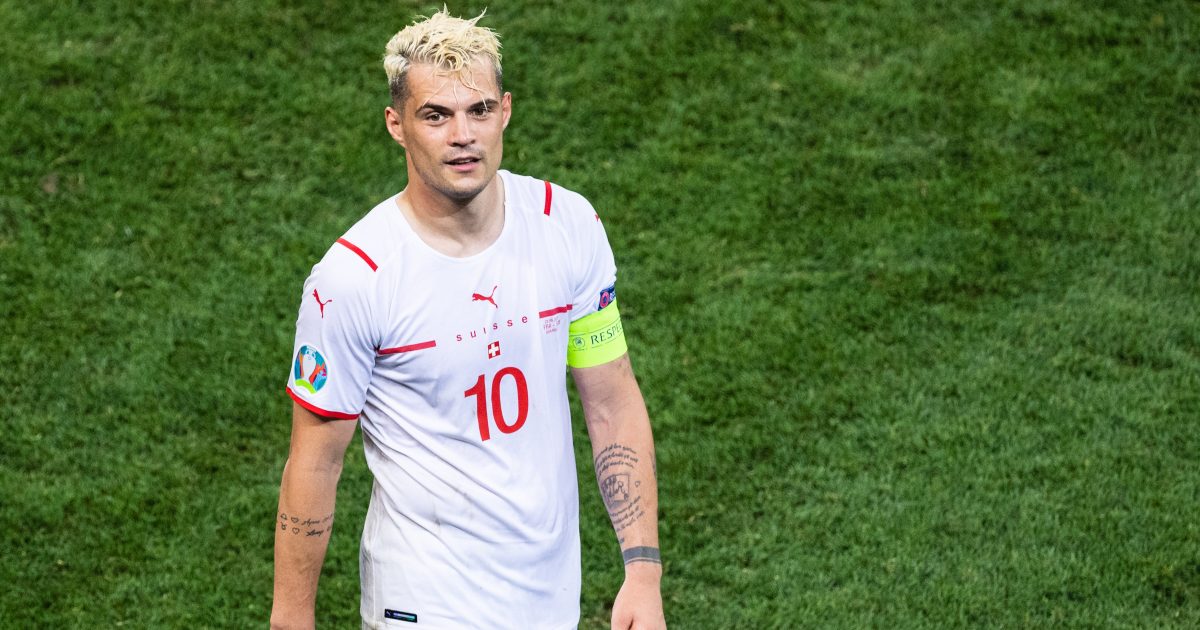 READ: Xhaka’s immaculate pass made him the unlikely star of Euros’ maddest day