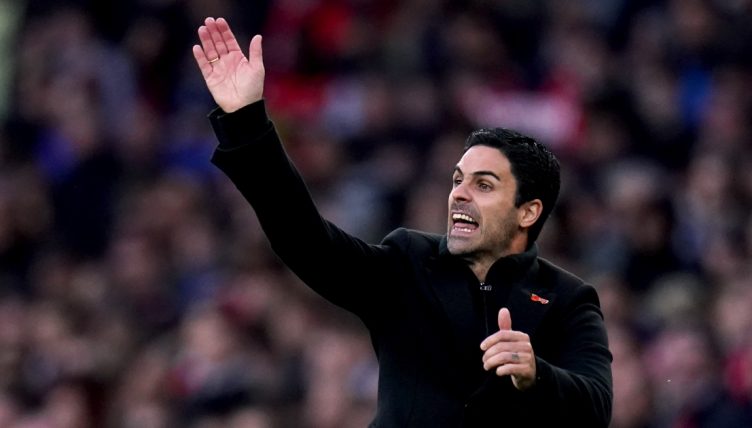 Arsenal have gone through ups and downs over the course of Mikel Arteta’s first 100 matches in charge, but they do appear to be on the right track under the fledgling coach.

Over this period, Arsenal have actually had better results than Arsene Wenger’s first 100 matches back in the mid-1990s, as difficult as that is to believe given the Frenchman swiftly delivered the Premier League title.

But how does Arteta’s reign so far compare to the latter years of Wenger’s time at the club? We’ve compared the Spanish manager’s first 100 games to Wenger’s last 100 – and the results are remarkably similar.

The rates of wins and defeats are almost identical. But there is a marked difference at either end of the pitch – Arteta’s Arsenal appear more defensively sound compared to the last couple of seasons under Wenger, keeping more clean sheets and keeping a lot fewer. However, Wenger’s Arsenal (between late 2016 and 2018) scored a lot more.

Here are the stats in full. 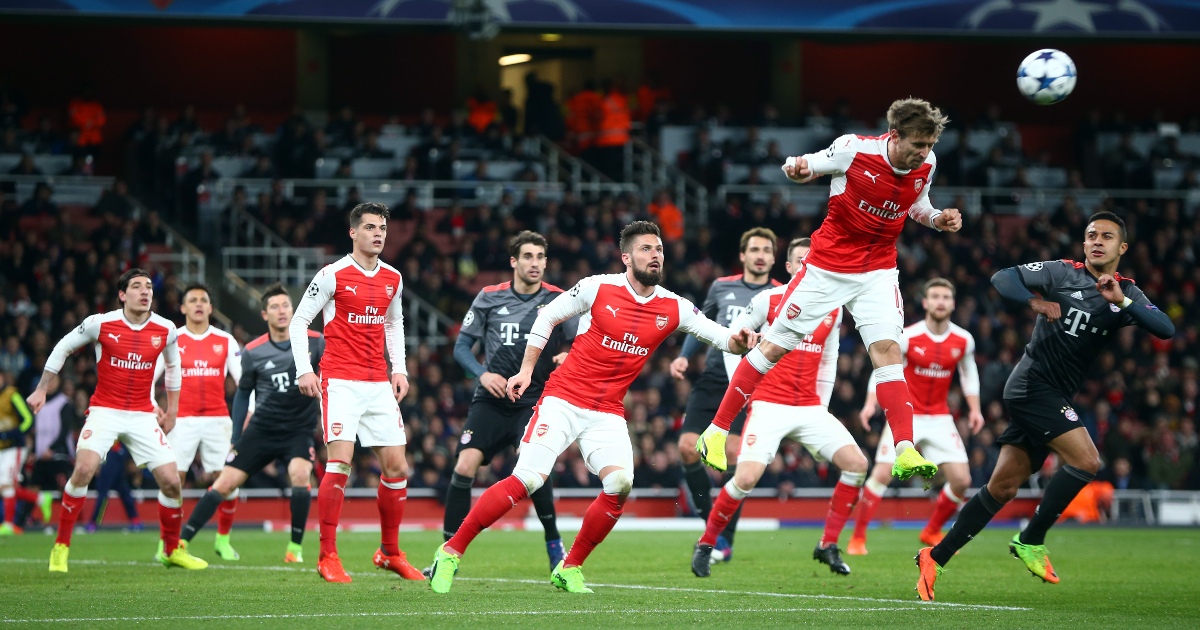 READ: Where are they now? Arsenal’s last Champions League XI from 2017