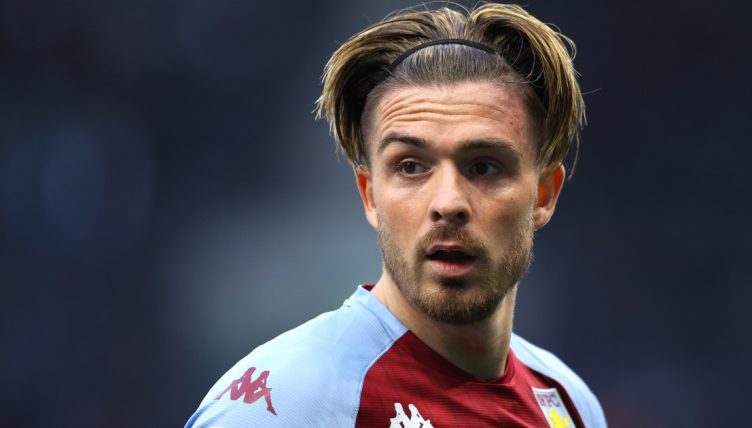 As much as Aston Villa fans wish that reports linking Jack Grealish with a £100million move to Manchester City would go away, the speculation persists and, with he form Grealish has shown in the two seasons since Villa were promoted, it’s little surprise City are interested.

Grealish has been the leader and talisman for Dean Smith’s side and further emphasised just how effective he can be at the very top level with some great displays off the bench for England at Euro 2020.

But how important is Grealish to Villa in numerical terms? Is he truly as much of a difference-maker as he looks?

Here, we’ve compared Villa’s record in all competitions from the 2020-21 season with and without Jack Grealish starting.

The numbers make for pretty worrying reading for the Villa Park faithful and suggest a move to City would not be too much of a step up for the 25-year-old creator to handle. 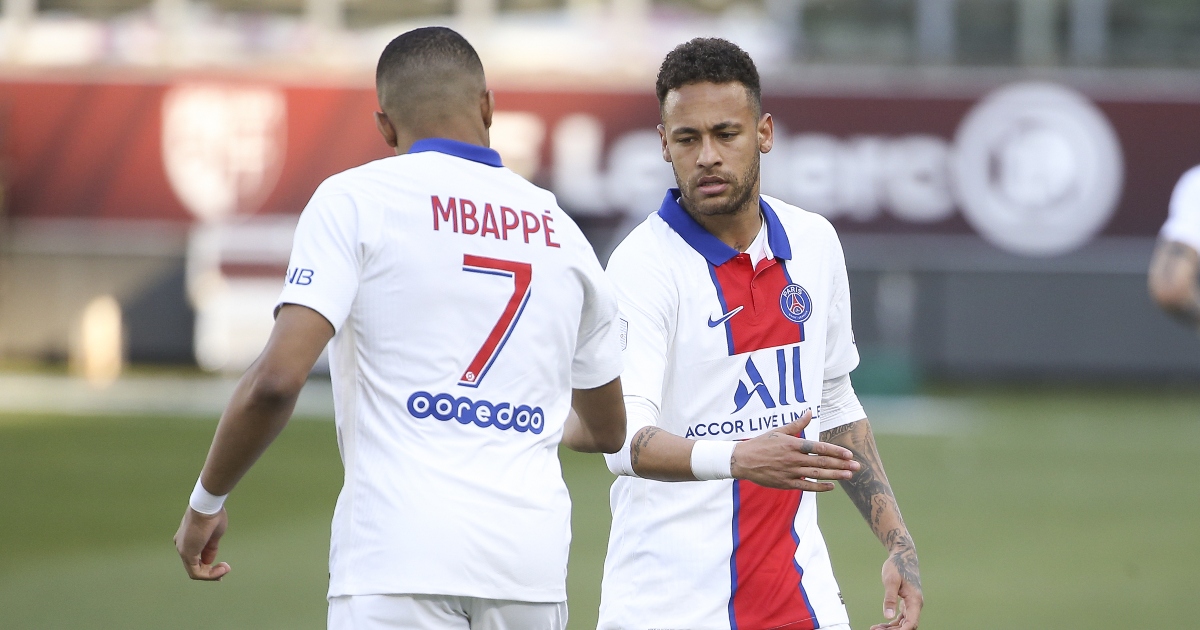 READ: Grealish next? The 5 players in history to move for £100m+ and how they fared