Comparing Aston Villa’s PL record with and without Jack Grealish 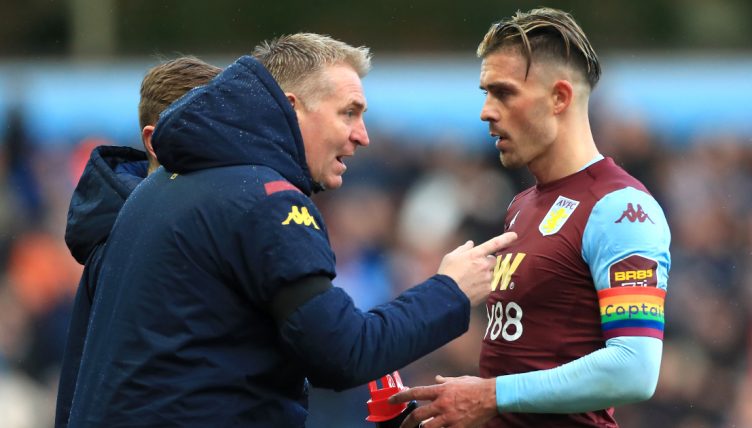 Aston Villa have struggled to shake off the charge that they were a one-man team with homegrown star Jack Grealish, with a poor record since he was sold to Manchester City.

Grealish is yet to set the world alight since his record-breaking £100million move to join Pep Guardiola’s squad. But you only need to look at how Villa – in spite of investing the money in the likes of Emiliano Buendia and Leon Bailey – have performed to see how big the void he left was.

Their five successive defeats and 10 points from their opening 11 games of the 2021-22 season tell a story – but what do the stats say about Grealish’s involvement overall?

We’ve gone back to the start of the 2019-20 season, Villa’s first back in the top flight, to see exactly how important Grealish has been. Spoiler: pretty damn important.