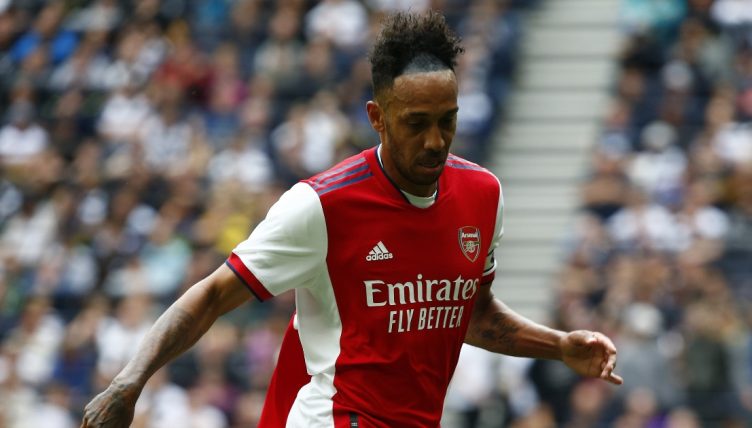 Arsenal are a side that has never been short of firepower over the years, with many of the Premier League’s finest strikers gracing the turf at Highbury or the Emirates.

The most recent to do so is Pierre-Emerick Aubameyang and the Gabon captain has had to carry a huge amount of the goalscoring responsibilities in north London since arriving in 2018.

According to the Telegraph, however, the Gunners are now open to selling the 32-year-old before the summer window closes. With that in mind, we have compared his Premier League statistics to Arsenal’s best and most prolific strikers of the modern era – Thierry Henry, Ian Wright, Robin Van Persie and Olivier Giroud.