Comparing Aubameyang’s Arsenal record before & after his big contract 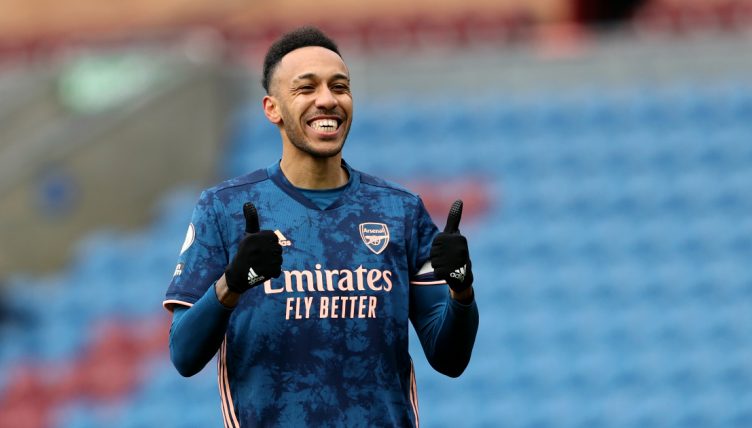 Pierre-Emerick Aubameyang departed Arsenal on a free transfer to Barcelona, four years to the day since his big-money deadline day move to North London from Borussia Dortmund in January 2018.

The striker was sensational in his first few seasons with the club, winning a joint Premier League golden boot in 2018-19, before leading the team to the FA Cup with a brace in the semi-final and final at Wembley in 2020.

Months of speculation linked Aubameyang with a move away from Arsenal in the summer of 2020, before he signed a bumper contract extension, which should have kept him at the club for three more years.

However, a poor campaign in 2020-21 saw him score just 10 league goals as Arsenal finished eighth, and disciplinary issues off the field coupled with his bad spell of form saw him eventually be stripped of the Arsenal captaincy and frozen out of the squad by Mikel Arteta.

The Gabon forward eventually terminated his contract to move to Spain, ending an Arsenal career which saw him score 92 times in 163 games, but watching him before and after his contract extension was like watching two completely different players.

We’ve compared the stats in all competitions from before and after his extension was announced on 15th September 2020, by means of a video where he stated how he wanted to cement his legacy as an Arsenal legend.

“Arteta said, ‘I want to be honest with you, how do you feel?’ And I was like, ‘I have to say the truth, I feel very good.’,” Aubameyang told Ian Wright after he signed the new deal.

“It was maybe two months, or three months that he was here and the training, you can feel the passion. You can feel everything from this guy.

“He is so good I mean, and he’s the kind of guy who you can trust in him. That’s why I said to him I feel very good. Yeah, what you said to me about legacy and stuff, I really think about it. I think it is the right way, the true way to go.”

Eight Arsenal heroes that left for free in the last decade: Auba, Ozil…