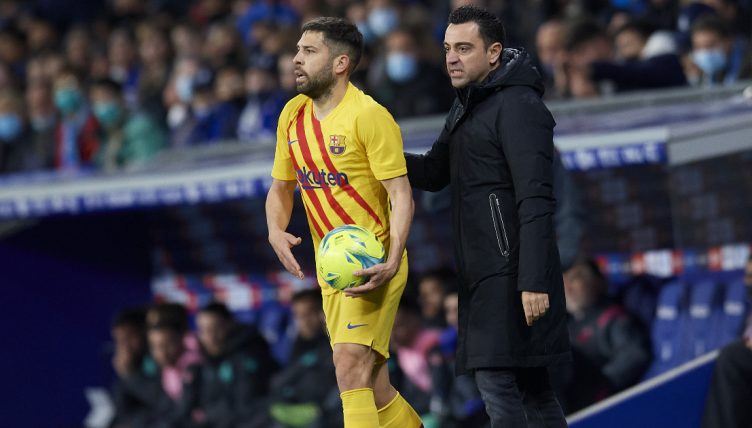 The first season of the post-Lionel Messi era has been a tough one for Barcelona. They crashed out of the Champions League in the group stage for the first time since 2003, and have struggled to compete domestically.

Ronald Koeman, who was a colossal defender at the club, was sacked from his role as manager in October after a dismal run of form which saw the Spanish giants lose four games in his last six.

The appointment of their legendary midfield icon Xavi in November raised some eyebrows, given his only managerial experience was with Al-Sadd in Qatar, but he has made a promising, albeit inconsistent start to life as Barcelona head coach.

“We understand the game as a positional game, we can’t change our system,” the former midfielder told reporters at his unveiling.

“I am not discovering anything, that’s Barca’s DNA. An intense team, trying to give our all on the field and we are Barca and we have to try to win every single game.”

Xavi has splashed the cash since his arrival despite the club being in a financial crisis, signing Ferran Torres, Adama Traore and Pierre-Emerick Aubameyang from the Premier League in the January transfer window, but despite some impressive performances, hasn’t quite got Barcelona back to playing their glorious ‘tiki-taka.’

With Barcelona currently in fourth place, Xavi will be hoping to end the season strongly to grab a Champions League spot for next season, but he faces an uphill battle and needs results sooner rather than later.

Here’s how his record so far compares to that of his predecessor, and there are signs of improvement.

10 players Barcelona missed out on – and who they signed instead