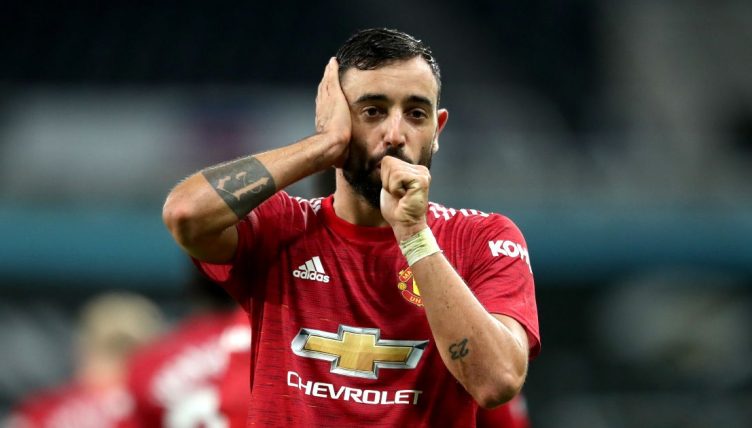 Bruno Fernandes has enjoyed a brilliant first full season at Manchester United, inevitably prompting comparisons with some of the Premier League’s greatest midfielders.

Fernandes picked up where he left off in 2019-20, helping United finish second in the Premier League and reach the Europa League final.

We’ve compared his record in all competitions in 2020-21 to the stats from Frank Lampard’s and Steven Gerrard’s most productive seasons.

While Fernandes now holds the record for most goals scored by a Premier League midfielder in a single season, he has taken more penalties than Gerrard and Lampard did in their best seasons.

The Portugal international does come out on top in terms of overall goal involvements, averaging a goal or assist every 97 minutes this season.