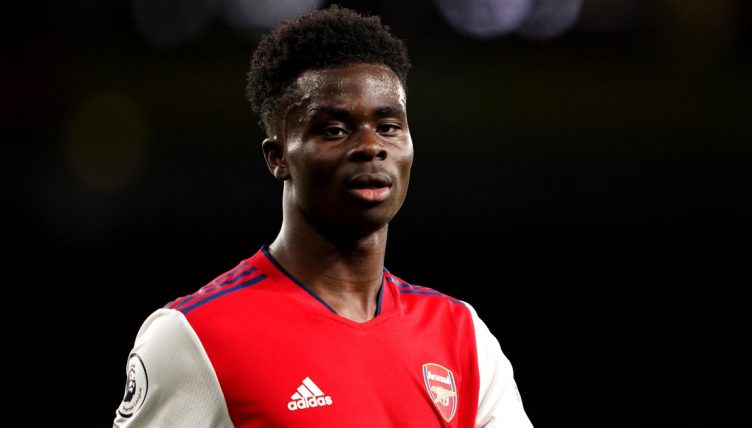 Arsenal youngster Bukayo Saka has enjoyed an impressive start to his Premier League career, following in the footsteps of some iconic players.

Saka, who came through the Arsenal academy, made his league debut in January 2019 and has gone from strength to strength over the last three years.

The England international has previously revealed that he tries to model his game on the work ethic of Manchester United forward Cristiano Ronaldo.

“I love his mentality,” Saka told Goal in 2019. “He always wants to be the best, is always working hard on and off the pitch and trying to make his body the best.

“When he gets on the pitch he performs with full confidence and full personality and shows why he’s one of the best players to ever play football.

Ronaldo famously joined United from Sporting Lisbon at the age of 18 and honed his skills at Old Trafford before developing into one of the best players of all time.

We have taken a look at how Ronaldo’s record compared to Saka’s at the same stage of his Premier League career – 79 games in.

As the stats show, Saka and Ronaldo both scored 12 goals in their first 79 Premier League games but the Arsenal winger did get more assists.

While Ronaldo was gradually eased into the United side, Saka has played a much more prominent role for Arsenal and they averaged a direct goal contribution at a similar rate.

Arsenal made a great start against City and it's their number seven who gets the goal! pic.twitter.com/OHWbeUBOOY