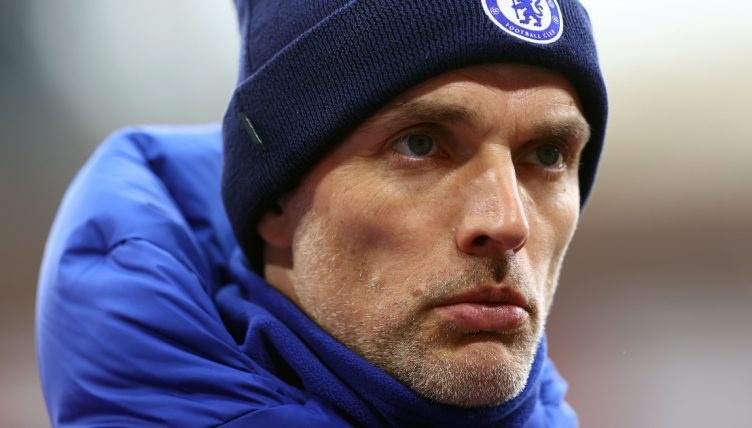 Chelsea‘s improvement since Thomas Tuchel was appointed as Frank Lampard‘s successor mid-season has been plain to see, with lots of focus on how they’ve tightened things up at the back.

Mehdi Taremi’s stunning acrobatic effort, a consolation for Porto in the 93rd of the second leg of the Champions League quarter-final, was the first goal the Blues have conceded in four knockout matches under Tuchel.

That dependable defence has been pivotal in the club’s run to the Champions League semi-finals for the first time in seven years, with a clear and marked improvement in terms of keeping clean sheets and shipping goals.

The results speak for themselves, but what about the underlying data, when it comes to the shots being fired at Chelsea’s goal? It should be no surprise that there’s also been an uptick there, with the goalkeeper given less work to do since the change was made in the dugout.

Here’s how Chelsea’s defensive record compares between Tuchel and Lampard’s tenures in 2020-21 so far.