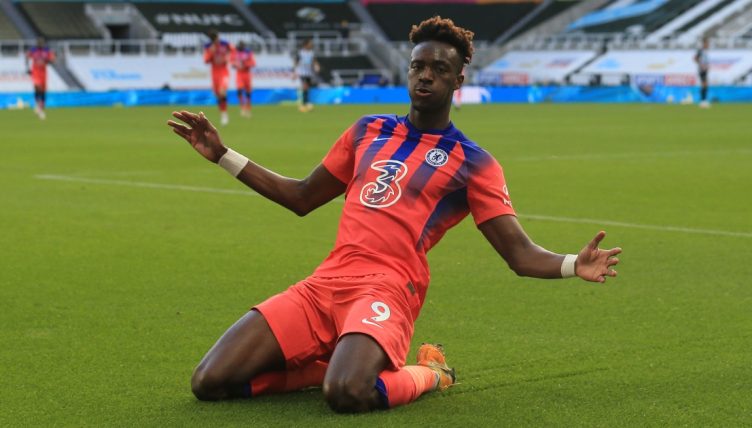 The future of Tammy Abraham at Chelsea has been the subject of much speculation this summer.

But do Chelsea play better with or without him? Abraham has scored plenty of goals but has often found himself sacrificed for the most important matches and it feels inevitable that he’ll leave Stamford Bridge. Would Chelsea be making a mistake by selling him?

We’ve compared their record when Abraham is in the starting XI to when he is on the bench or missing from the matchday squad altogether. Note: these stats apply to all competitions since the start of 2019-20.

A big, big goal for Chelsea! 🔵

Tammy Abraham makes no mistake to set the Blues on their way… pic.twitter.com/v78SYFQ5Cv