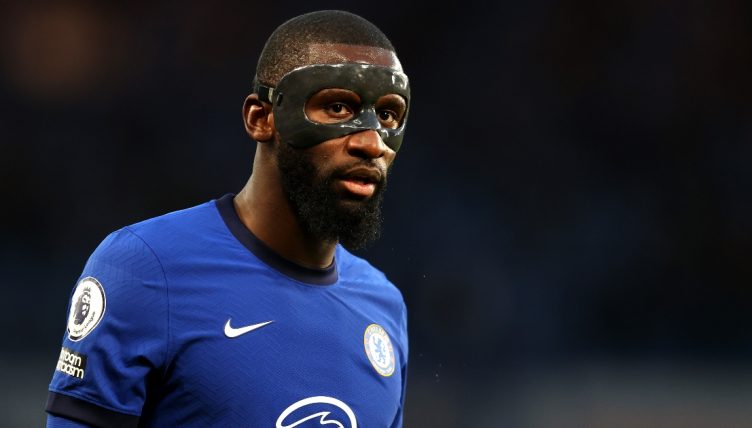 After falling out of favour during Frank Lampard’s reign, Antonio Rudiger has become a crucial cog in the Chelsea machine again under Thomas Tuchel.

With the help of Thiago Silva and Cesar Azpilicueta, he has tightened up the Blues’ backline significantly, making it one of the toughest in Europe in the process.

We’ve compared Chelsea’s record with and without Rudiger in the starting XI in all competitions since the start of 2019-20.

As the stats show, Chelsea have a higher win rate and average more points per game when the Germany international is in the starting XI.

While the Blues do tend to score more goals when Rudiger isn’t playing, his job is to defend and they concede fewer goals per game with him in the team.

Thigh in the sky!

Antonio Rudiger will probably never score with this part of his body again 😎pic.twitter.com/abZ9pepIGN