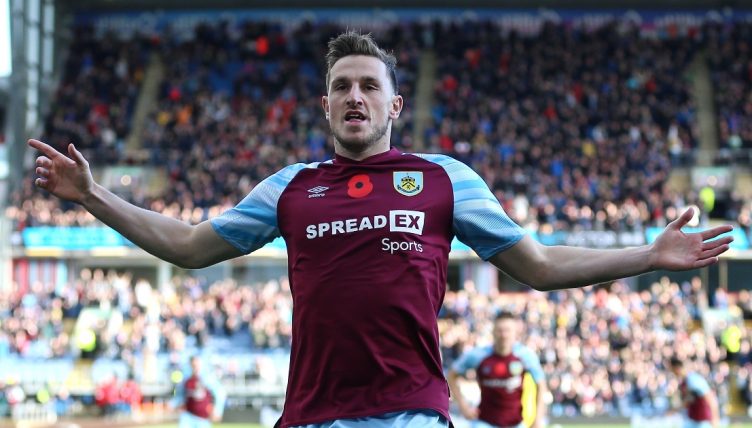 Burnley striker Chris Wood will reportedly be the second signing of the post-Mike Ashley era at Newcastle United.

The Athletic report that Wood will arrive on Tyneside imminently to undergo a medical ahead of the transfer from Burnley to their relegation rivals.

The 30-year-old New Zealand has hit double figures for Premier League goals for the past four seasons since he moved from Leeds United to Turf Moor back in 2017.

He’s not quite on track to hit that tally in 2021-22, however, having notched just three goals in the first half of the campaign.

However, as Burnley’s all-time Premier League goalscorer – who has scored 49 goals in 144 Premier League appearances for the Clarets – it would be a severe blow for Sean Dyche’s side to lose him. The club are said to be “furious” that Newcastle have stumped up the reported £25million fee to activate his release clause.

But what would he bring to St. James’ Park, and is he an upgrade on the current forward options currently at Eddie Howe’s disposal?

Here’s how Wood’s 2021-22 Premier League stats compare to the attackers in Newcastle’s squad – Callum Wilson, Allan Saint-Maximin, Joelinton and Miguel Almiron. Note: we’ve omitted Dwight Gayle due to a lack of minutes in the competition this season.

All the details on Chris Wood's move to Newcastle United 📝

Newcastle have met his release clause this afternoon, thought to be in the region of £20m 💰 pic.twitter.com/vCECvCzyVQ

Trippier next: The last 7 England internationals to play for Newcastle