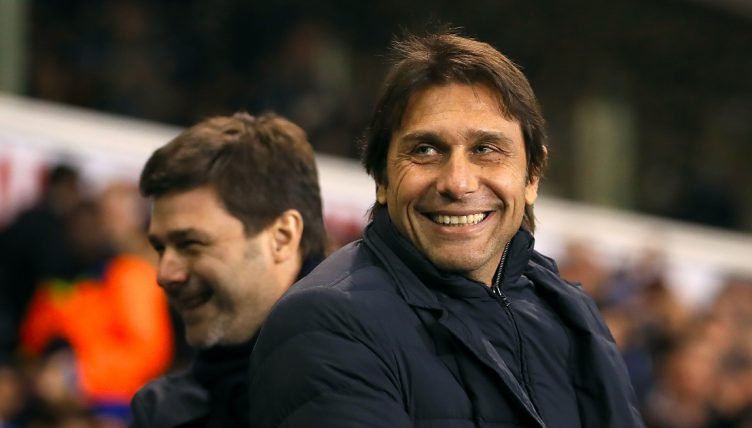 Tottenham‘s decision to sack Mauricio Pochettino has looked increasingly questionable over the past couple of years, but they may just have a top-class coach again in Antonio Conte.

Jose Mourinho, and briefly Nuno Espirito Santo, struggled to match the standards set by Pochettino – leading the club to a Champions League final and four successive top-four finishes – but there is fresh hope around the corner.

Conte, who led Chelsea to the Premier League title in one of his two seasons in charge, has delivered a league title in five of his last seven years in management, including the Scudetto at Inter last term. Reports suggest the announcement of the Italian’s appointment is imminent.

But how does Conte’s Premier League record at Chelsea compare to Pochettino’s at Tottenham? We’ve taken a look to see how Spurs’ new boss stacks up against their best manager of the modern era. 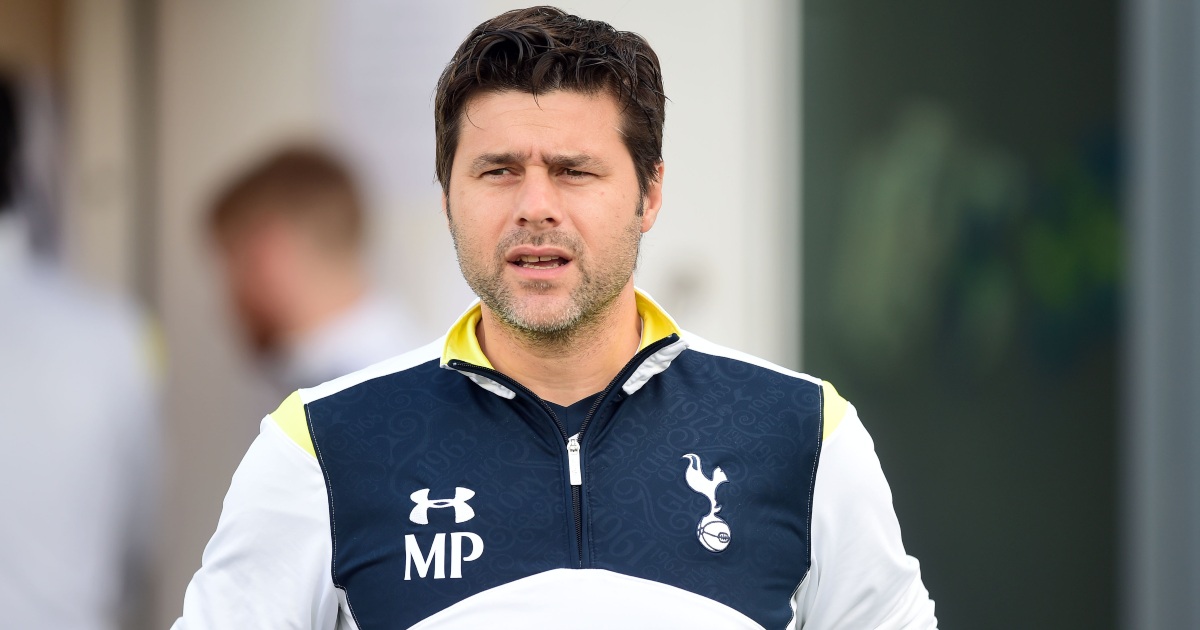 READ: Where are they now? The Spurs side from Poch’s first pre-season friendly

Comparing Nuno’s record at Spurs with their last 5 managers