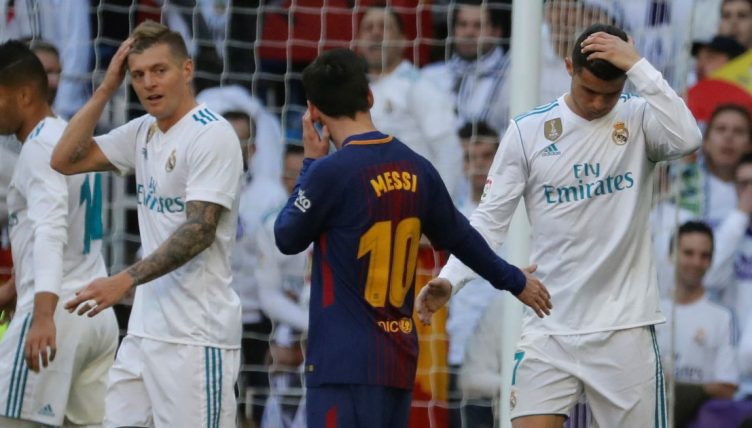 After spending years as rivals at Barcelona and Real Madrid, Lionel Messi and Cristiano Ronaldo have now both left La Liga.

Ronaldo decided to join Juventus in 2018 and Messi has now moved to Paris Saint-Germain after Barcelona were unable to renew his contract.

We’ve compared the stats from their final seasons in Spain to see who had the better farewell tour. Note: we’ve included their stats from all competitions apart from key passes, successful dribbles and shots, which are taken only from their La Liga appearances. 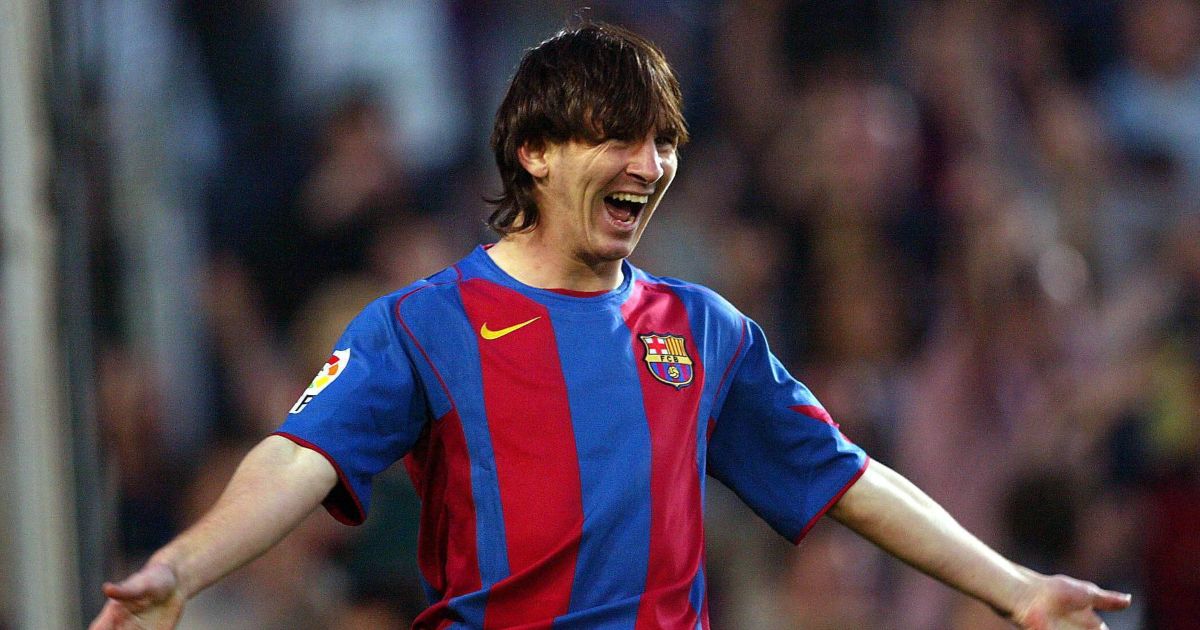 A brilliant Xl of players to have left La Liga since 2017: Messi, Ronaldo, Ramos