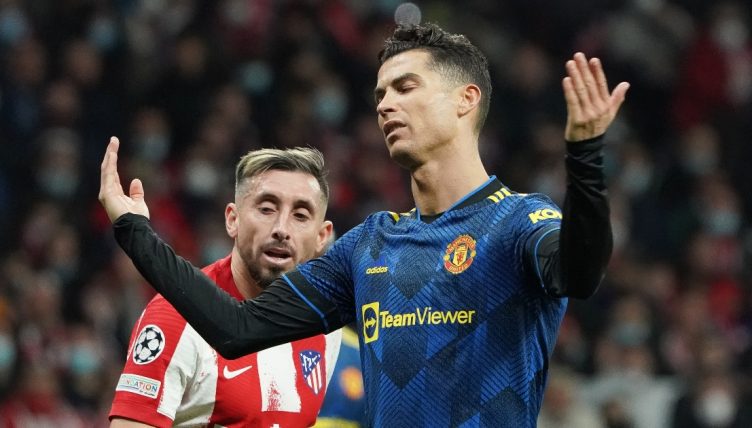 Ronaldo established himself as one of the best players in the world during his first stint at United and then took his game up another level with Real Madrid.

The Portugal international moved to Juventus in 2018 and enjoyed two brilliant seasons, scoring 65 goals in 89 appearances in all competitions.

But his final season in Italy wasn’t as successful, with Juventus crashing out of the Champions League to Porto, while they only just scraped into the top four.

Ronaldo’s second spell at Old Trafford initially got off to a great start, but he has been criticised for his poor performances and wasteful finishing in recent weeks.

“It’s not only about Cristiano Ronaldo,” interim United manager Ralf Rangnick told the press in February. “He should score more goals, it’s obvious.

We’ve taken a look at the stats from Ronaldo’s last 30 Juventus games and compared them to the first 30 games of his second spell at United.

As the stats show, Ronaldo was slightly more prolific during his final few months at Juventus but there’s not a big difference between the two.

His form this season probably isn’t a surprise to most Juventus fans as the 37-year-old understandably seems to be slowing down during the twilight of his career.