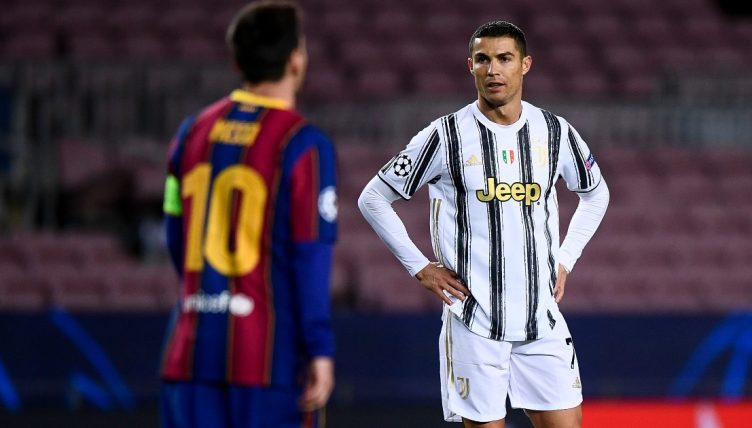 Cristiano Ronaldo and Lionel Messi have given us one of the defining rivalries of modern-day top-level football.

The two superstars have won 11 of the last 12 Ballon D’or (six for Messi, five for Ronaldo), while the two players are way out in front as the top scorers in the history of the Champions League, having won the competition nine teams between them (five for Ronaldo, four for Messi).

The rivalry arguably peaked while the two players were banging in the goals for historic La Liga foes Barcelona and Real Madrid, becoming each club’s all-time top scorer.

While Messi has remained at Barcelona, the only club he’s ever represented at senior level, Ronaldo made a shock move to Italian giants Juventus, after nine years in the Spanish capital, back in the summer of 2018.

So how do the two players’ records stack up against one another since then? Here’s how their records compare, going back to the start of the 2018-19 season.