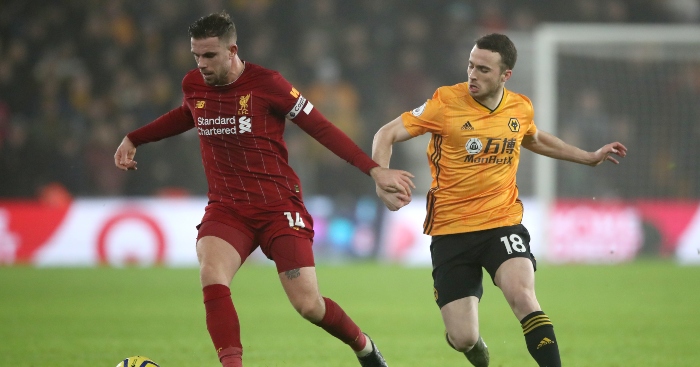 Despite already having an incredible front three, Liverpool have boosted their attacking options with the £41million signing of Diogo Jota.

Jota earned rave reviews following his impressive displays for Wolves and will now be hoping to emulate Sadio Mane’s success at Anfield.

Eyebrows were raised when Liverpool paid a reported £34million to sign Mane from Southampton in 2016, but the Senegal international has developed into one of the best wingers in the world under Jurgen Klopp.

We’ve taken a look at Jota’s Premier League stats at Wolves over the last two seasons to see how they compare with Mane’s stats at Southampton. 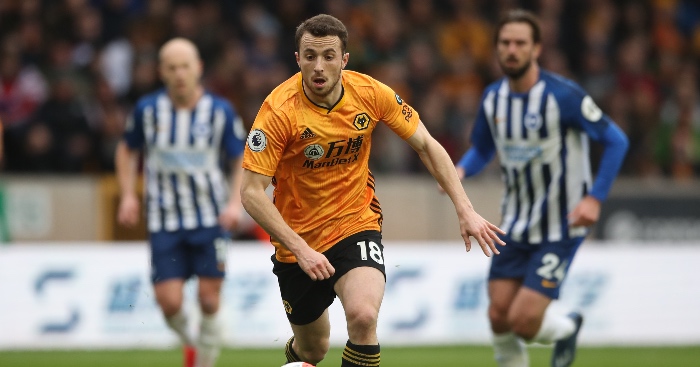 As the stats show, Mane and Jota had a similar goal record in the Premier League before joining Liverpool, but the former comes out on top.

Their expected goals and assists record per 90 minutes are almost identical and they both made over two successful dribbles per 90.

But Mane averaged more key passes per 90 minutes and his defensive stats at Southampton were a lot better than what Jota recorded at Wolves.

While their stats are similar, Mane has managed to take his game to another level since joining Liverpool and Jota will need to work hard to replicate that success.