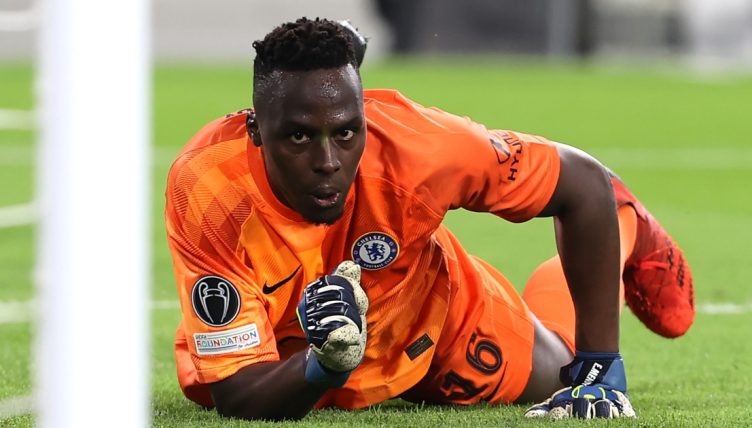 Edouard Mendy has established himself as one of the world’s best goalkeepers at Chelsea, winning the Champions League and pulling off some incredible saves – but how does he compare to Chelsea’s title-winning goalkeepers of recent years?

Petr Cech and Thibaut Courtois not only lifted the Premier League title at Stamford Bridge but represented an excellent last line of defence and inspired confidence from both their team-mates and the Chelsea supporters.

We’ve crunched their Premier League numbers to see which of these three excellent goalkeepers has performed the best for Chelsea. 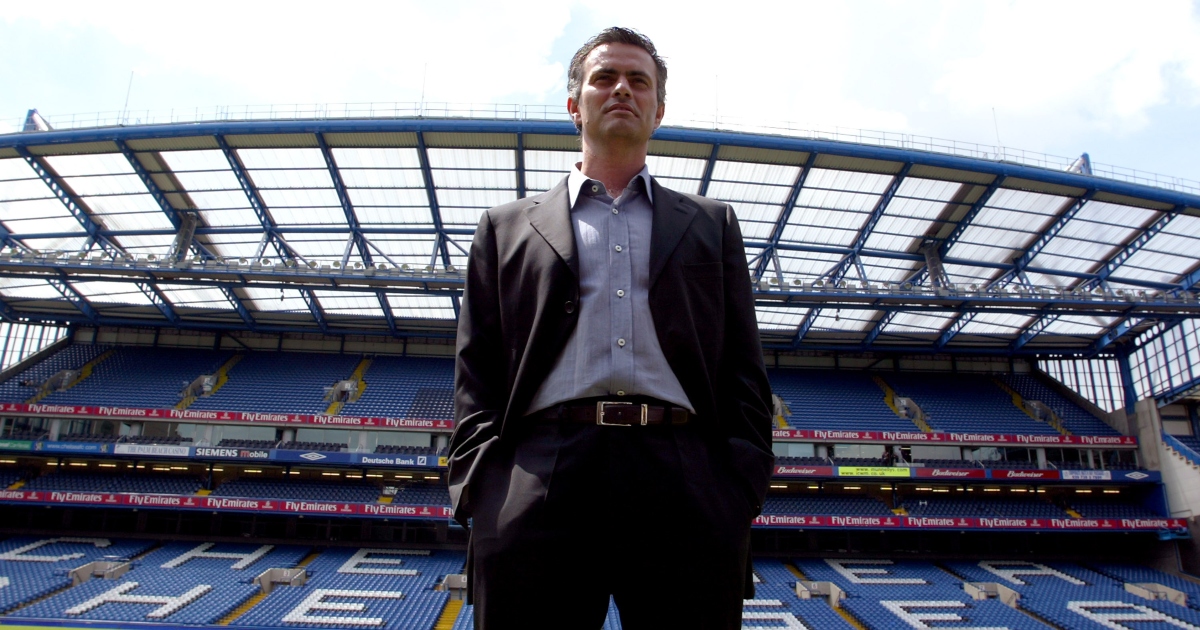