Comparing England and Italy’s stats before the Euro 2020 final 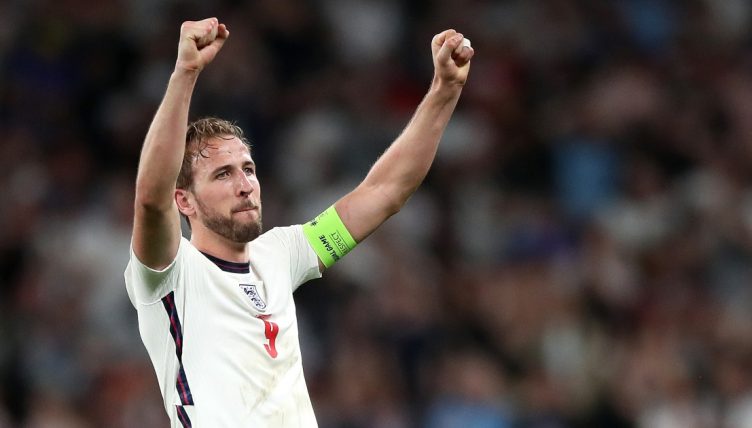 Crack open a can and queue Atomic Kitten on Spotify – England are facing Italy in the Euro 2020 final on Sunday and we couldn’t be more excited.

The final will be contested by the two best teams of a fantastic tournament. Italy have won the affections of neutrals across the continent with their attacking play while England’s success is based upon defensive solidity and flashes of inspiration from Harry Kane and Raheem Sterling.

Here’s how the finalists compare when it comes to the statistics from the tournament so far. The shot data comes via WhoScored, while the Expected Goals data is courtesy of StatsBomb data, via FBref.

We've had a first half for the ages in #BELITA at #Euro2020 with Lorenzo Insigne curling in this stunner before Belgium made it 2-1 from the penalty spotpic.twitter.com/XiqGrbDXws