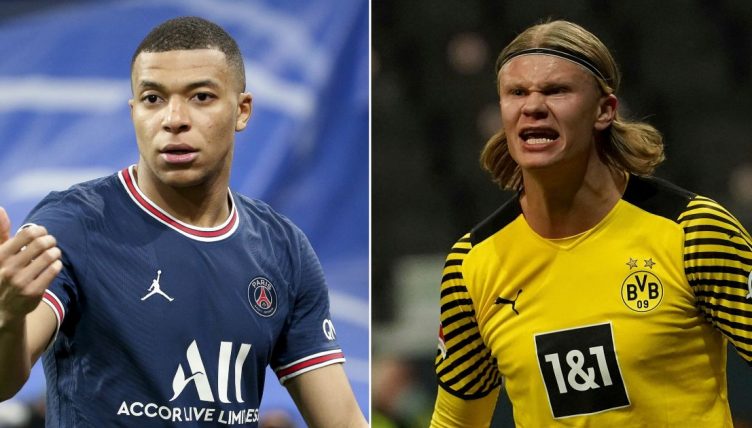 As Lionel Messi and Cristiano Ronaldo wind down their careers, two new football superstars are emerging into the vacuum: Erling Braut Haaland and Kylian Mbappe. And if reports are to be believed, both men will be on the move in 2022, to Manchester City and Real Madrid, respectively.

Both young stars have been linked with high-profile transfers, however.

Mbappe’s PSG contract expires in the summer and many expect him to join PSG’s vanquishers Madrid when it does.

Haaland, meanwhile, has an agreement in place to join Manchester City come the end of the 2021-22 campaign, according to a report in the Daily Mail.

And it’s not difficult to see why such financially powerful, successful clubs are interested in Mbappe and Haaland when you take a look at their goalscoring records and what they’ve already achieved so soon into their careers.

Given his prowess, it’s easy to forget that Mbappe is still only 23, while it’s frankly ridiculous that Haaland is still 21.

It will be fascinating to see how their careers develop, and whether they build up the same sort of individual rivalry that has long existed between Ronaldo and Messi (and their legions of Twitter fans).

But which one of Mbappe and Haaland had the more impressive career to date? We’ve compared their records for club and country. 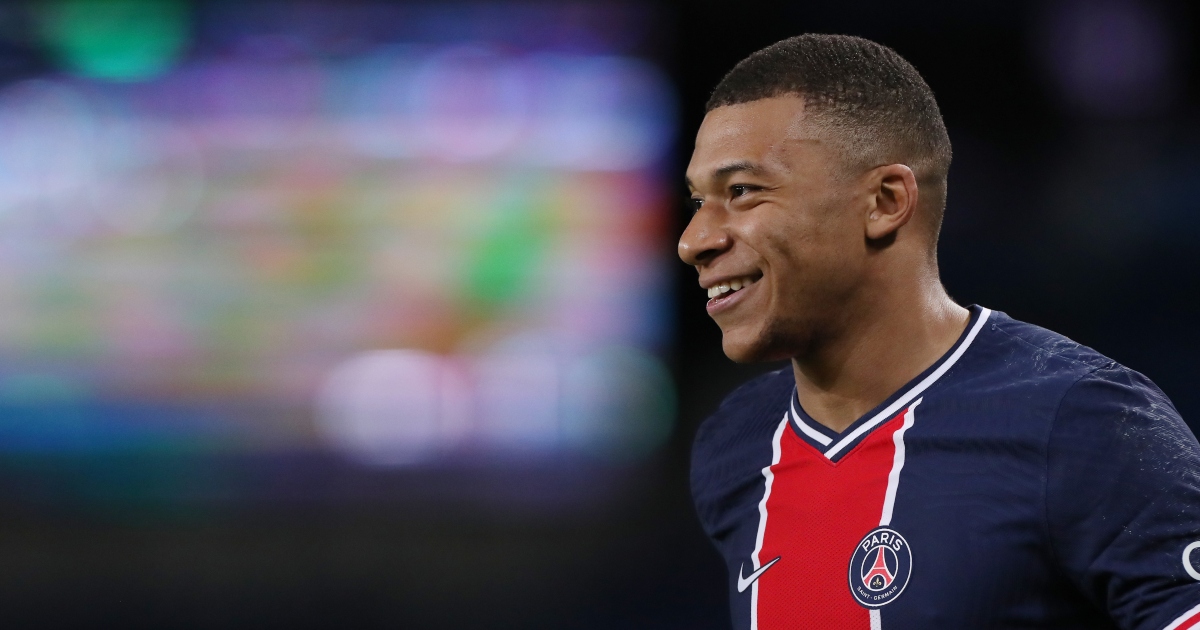 READ: Erling Haaland v Kylian Mbappe for best footballer of the 2020s? Bring it on