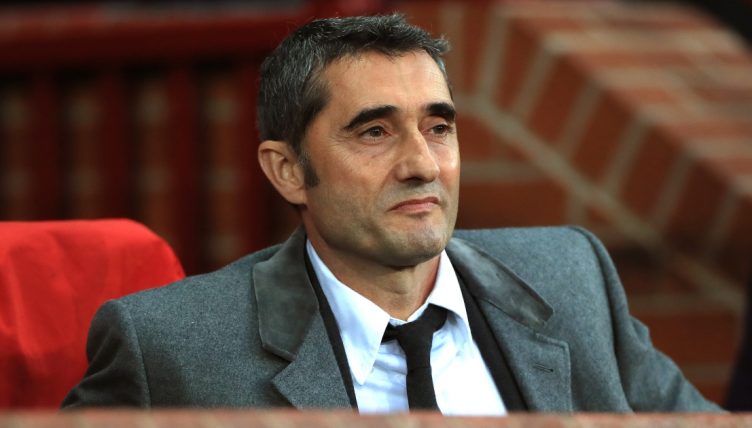 After sacking Ole Gunnar Solskjaer, Manchester United are reportedly in talks with Ernesto Valverde as they look to appoint an interim manager.

United have been heavily linked with Mauricio Pochettino but may appoint Valverde until the PSG manager becomes more attainable at the end of the season.

Valverde’s most recent job was at Barcelona and we’ve compared his record with the Spanish side with Solskjaer’s at United.

Manchester United board had a direct contact with former Barça manager Ernesto Valverde today, as per @JamieJackson___ 🔴 #MUFC

No decision made yet – he’s one of the five candidates in the list in case Mauricio Pochettino won’t be allowed to leave Paris Saint-Germain.

Seven Man Utd players who could benefit from Solskjaer’s sacking