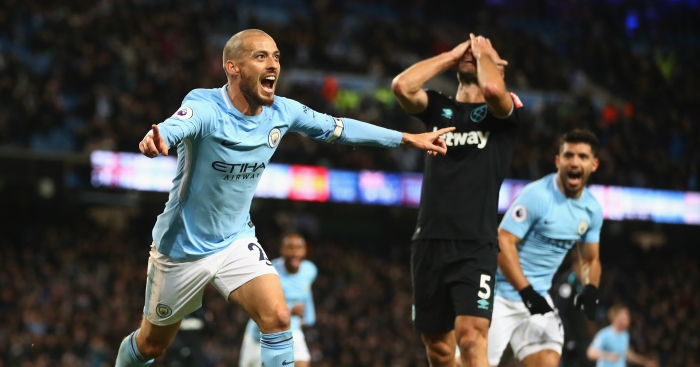 Manchester City and Manchester United are among the Premier League’s big improvers this season – but there are worrying signs for Arsenal and Tottenham.

With City yet to taste defeat this term, United appear their closest rivals in the race for the Premier League title.

Everton, meanwhile, who were deemed to be in a relegation battle until consecutive wins this week, have only two points fewer than at this stage last season.

Interestingly, despite their problems being diagnosed as a lack of a striker following the sale of Romelu Lukaku to the Red Devils, Everton have scored exactly the same amount of goals one year on.

And we’ve compared every Premier League team’s current record to their record at this point last term.

"I am not Pochettino, I am Arsene Wenger," "I am here to fight as long as I can. As long as mathematically it's possible you have to fight. You cannot give any other message out."

Can you believe Everton have scored the exact same amount of goals this season after 15 games, as we did last season 'with' Lukaku? 👀 pic.twitter.com/TsWXaFp1dW