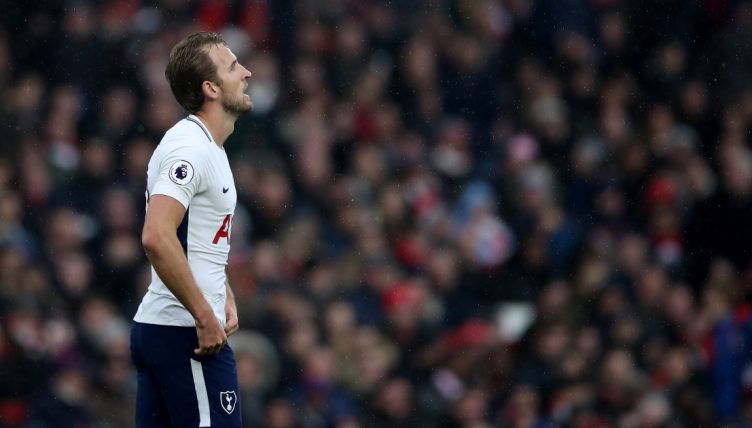 Arsenal against Tottenham is one of English football’s most famous derbies and both teams have been blessed with some fine goalscorers over the years.

Two strikers that have helped defined the Premier League era are Harry Kane and Thierry Henry. Both players relished the white-hot atmosphere of derby day and have scored some memorable goals that led to some memorable victories.

“Thierry was one of the greatest strikers we have seen, so nice to go above him in the scorers list and hopefully they keep coming,” Kane said after eclipsing Henry’s Premier League goal tally back in March 2022.

“I feel like I’ve got plenty of years left in me, hopefully I can keep ticking off those names and helping the team with my goals.”

Despite being an Arsenal legend, Henry has plenty of respect for Kane’s achievements at Tottenham.

“Yes [he’s one of the best natural finishers in Premier League history], I’ll go with that,” the Frenchman said back in 2021.

“People thought he was going to be a one-season wonder, people said that early doors. Then he did that for two seasons, then everyone said ‘let’s do it for England’. Nobody can talk about that anymore.

“I said he’d smash Alan Shearer’s record if he stays in England. He’s that good.

“Now he has to do it, because the record of the big man is really high.”

We’ve compared Henry and Kane’s records in the north London derby to see which elite striker enjoyed playing against their rivals more.