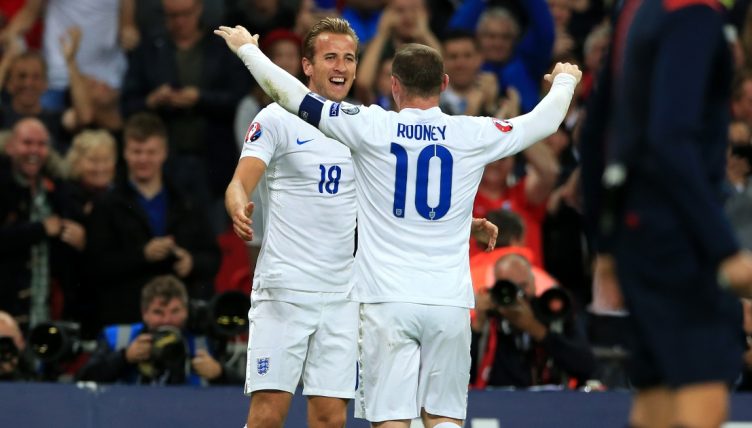 The Euros are now less than a week away which means it is just over a month until England win the entire thing and football comes home. Maybe. Let us dream, okay?

We all remember the excitement of summer 2018. A Harry Kane-led England reach the semi-finals of the World Cup in Russia and Kieran Trippier’s early free-kick against Croatia appeared to be sending the Three Lions to the final.

Sadly, everyone remembers what happened next as well. But with an even more exciting squad at his disposal three years later, why can’t Gareth Southgate go all the way this time around?

Kane will, of course, be crucial to any success this summer. He now has 54 international caps under his belt and is comfortably one of the most experienced members of the squad.

But how does his record after 54 games compare to that of another England striker who lit up the Euros 17 years ago? We’ve looked at how Kane’s record compares to Wayne Rooney’s at the same stage.