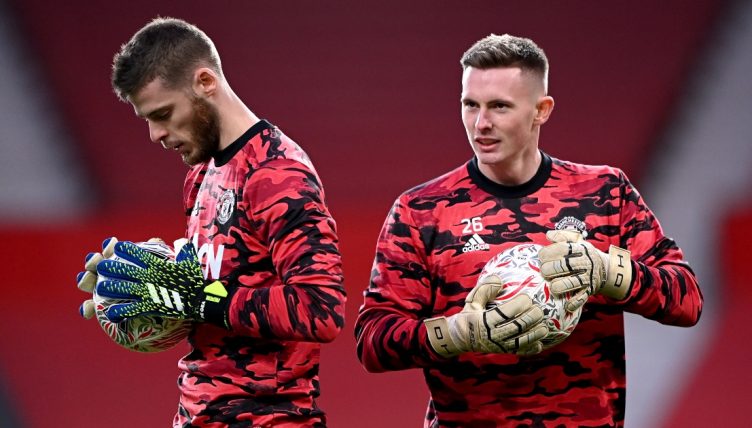 If reports are to be believed, Dean Henderson will push to leave Manchester United unless he’s promised more game time next season.

But to start more regularly, he still faces the task of usurping Spain international David de Gea, who is into his 10th season as United’s No.1.

We’re taking a look at their records in all competitions in 2020-21, due to the vast majority of Dean Henderson’s opportunities coming in the cups. Here’s how the numbers compare.

"There's not even a decision to make."

Ole Gunnar Solskjaer explains why he was happy for David de Gea to leave the country for the birth of his child.

Dean Henderson is set to play on Sunday against Manchester City.