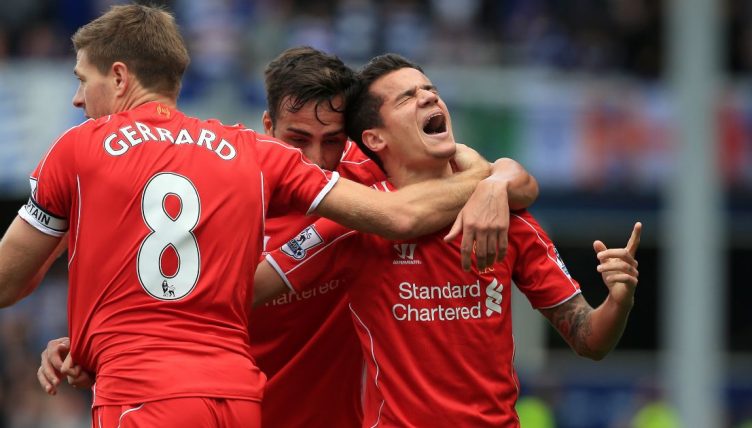 Philippe Coutinho was once a superstar at Liverpool, impressing Barcelona scouts so much that the Spanish giants chose to pay £140million for the Brazilian.

Coutinho has had a nightmare time at Barcelona since his move in 2019, with his performance levels dropping off a cliff, whilst Barcelona and Liverpool have gone in opposite directions since.

The writing has been on the wall for the 29-year-old for some time now, and with Barcelona needing to reduce their wage bill, he was one of the first names out of the door.

Joining Aston Villa on loan has given him the opportunity to reunite with Steven Gerrard, and return to the league where he was most productive.

The Villa manager played with Coutinho at Liverpool for two and a half years and when asked about his former team-mate and new signing replied: “I don’t think you get a nickname as a magician if you’re not a special footballer.”

Aston Villa will also be gaining an experienced replacement for Jack Grealish, who left the club for £100million in the summer of 2021 to join Manchester City.

The England international came through the academy at Villa Park, and was a hero at the club before his big-money departure.

Here’s how their Premier League stats compare to each other.

Welcome back to the #PL, @Phil_Coutinho!

Ready for more moments of magic like this? ✨ pic.twitter.com/X9NsSikufv