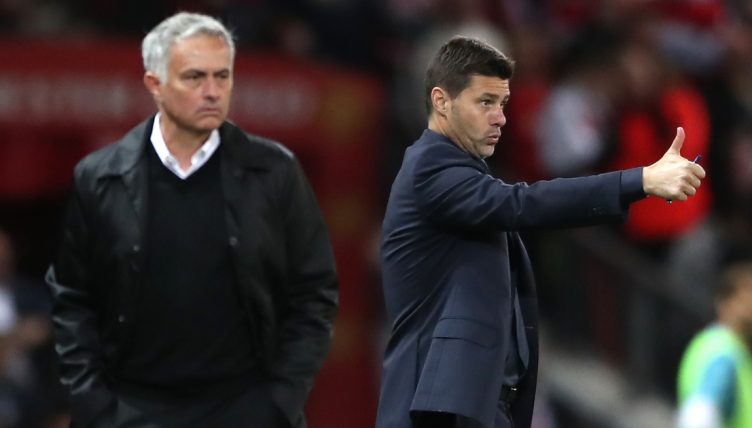 The pressure is mounting on Jose Mourinho, with five defeats from Tottenham‘s last six Premier League outings, leaving him with the worst win percentage of any of their managers since Juande Ramos.

Spurs’ 2-1 defeat to West Ham was Mourinho’s 50th Premier League match in charge of the club, with fewer points taken at this stage than any other club he’s been in charge of.

When the Portuguese coach first arrived in England, taking charge of Chelsea back in 2004, the Blues registered 126 points on the board from his first 50 games. That’s 45 more than he’s managed at the same stage in charge of Spurs.

But it’s fair enough to say that his latest club weren’t quite in the same position to compete as Roman Abramovich-backed Chelsea back then. Spurs were sitting 14th in the table when Mauricio Pochettino was sacked and replaced by Mourinho in November 2019.

The club were evidently enduring a difficult period in the final weeks of Pochettino’s tenure, but what about the longer-term form? Here’s how Mourinho’s first 50 Premier League matches in charge of Spurs compare to the Argentinian’s last 50. 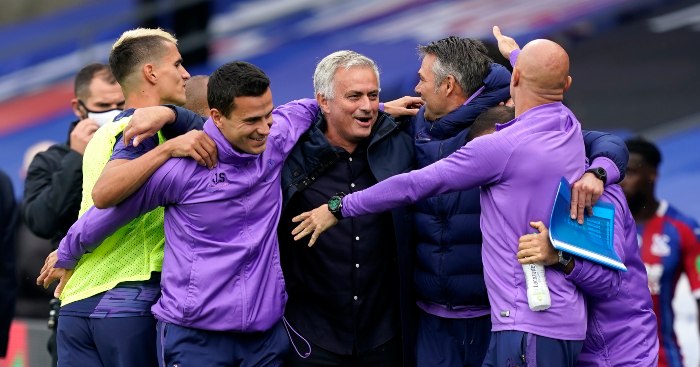 READ: Eight of the funniest things Jose Mourinho has posted on Instagram

As the numbers make clear, there isn’t a dramatic difference in terms of the results, with Pochettino leading the club to three more wins and five more points in total over the same period of games.

But Daniel Levy might have expected things to move in the opposite direction when he appointed three-time Premier League-winner Mourinho, especially with a reported outlay in the region of £100million on new players last summer.

One noteworthy thing has been Mourinho’s inability to improve the defence, a proud hallmark of his managerial career, with one more goal conceded than over the same period under Pochettino, and five fewer scored.