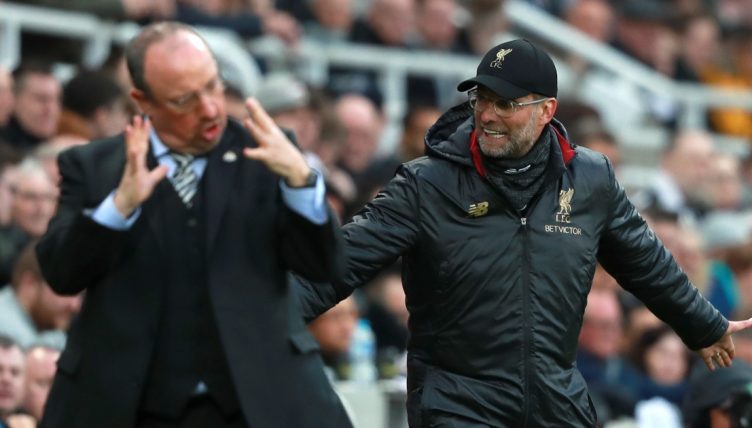 Jurgen Klopp has now taken charge of the same amount of Liverpool games as Rafa Benitez – but how do the two compare?

Benitez joined Liverpool in 2004 and made an immediate impact at Anfield but was sacked in 2010 after a disappointing campaign saw them finish in seventh place in the Premier League.

Klopp was appointed in October 2015 and made some steady progress before eventually turning Liverpool into one of the best sides in the world.

We’ve compared their 350 games in charge of the Reds to see who comes out on top.

As the stats show, Klopp averages more points per game, has a better win rate and has lost fewer Liverpool games than the Spaniard.