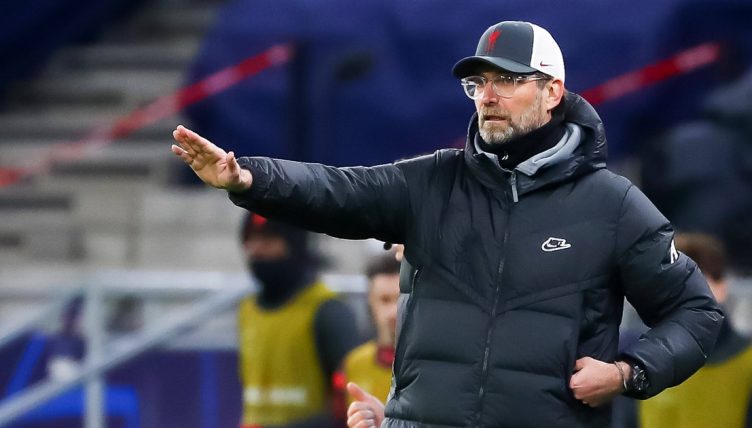 Jurgen Klopp has now hit the landmark of 307 matches as Liverpool manager, the same number of games club legend Kenny Dalglish took charge of in his first spell in the Anfield dugout.

Both men can sleep soundly knowing they have secured their status as club legends, with both bringing a host of trophies to Merseyside. 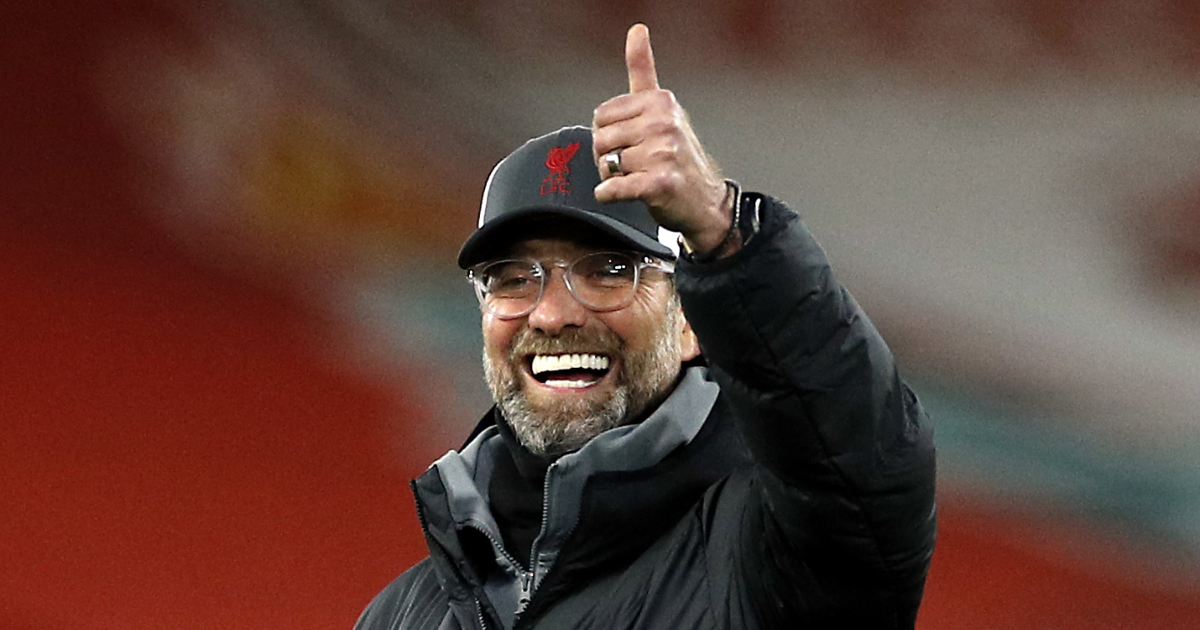 As we can see from this, the pair have incredibly similar records, although the resilience of Dalglish’s side is clear for all to see, losing 18 fewer games than his German counterpart.

His side also found the net over 100 more times than Klopp, but Salah has outscored Ian Rush in the same period.

But, what all managers are judged on is their trophy haul, and Dalglish remains the emphatic winner of that battle, for the time being anyway.

All you need to know about Bastoni, ‘the new Chiellini’ linked with Liverpool

Watch: Suarez reveals battles he had with Carragher in Liverpool training