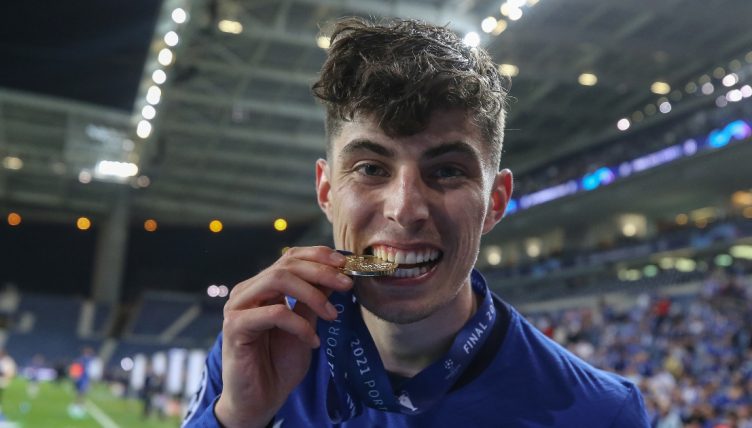 After a difficult start to his Chelsea career, Kai Havertz is now starting to show why the Blues spent an initial £62million to secure his services.

Havertz has improved under Thomas Tuchel and etched his name in Chelsea folklore by scoring the winning goal in the Champions League final against Manchester City.

We’ve compared the 21-year-old’s stats in all competitions in 2020-21 to Eden Hazard’s stats during his first season at Stamford Bridge.

As the stats show, Havertz has played fewer games but has been scoring goals on a more regular basis than Hazard achieved in 2012-13.

While Hazard does come out on top in terms of assists, Havertz’s numbers may increase next season if they sign a striker like Romelu Lukaku in the summer.