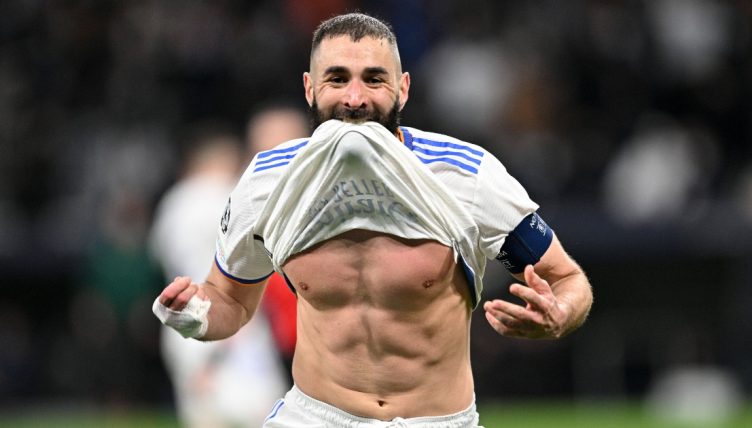 Karim Benzema has aged magnificently and continues to bang in the goals for Real Madrid – but how do his numbers compare to former team-mate Cristiano Ronaldo since the latter’s departure from the Bernabeu in 2018?

“Karim is a real character – he is a little bit shy and sometimes you do not realise that he is there,” Karanka told the Daily Mirror. “He will be thinking of himself, but not in a selfish way, but in terms of how he can improve.

“He was criticised a lot when he was young that he did not score enough goals and he had a lot of pressure – plus he was playing alongside Cristiano.

“The key moment for Karim was when Cristiano left. His body language can fool you when you do not know him, but I knew that he would replace Cristiano as the leader of that team. He has aged like a fine wine.

“His presence alone on the pitch is important for his teammates and he can win any individual award.”

We’ve crunched the numbers and compared Benzema’s Real Madrid and France record with Ronaldo’s stats for Juventus, Manchester United and Portugal since the start of the 2018-19 season.