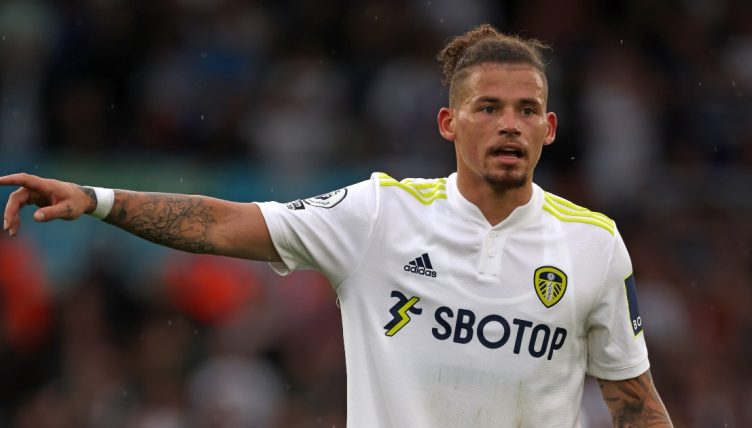 There’s a prevailing sense that Leeds United‘s homegrown star Kalvin Phillips is the all-important cog in Marcelo Bielsa’s gameplan – but what do the stats say?

Phillips’ stock has grown enormously since Bielsa took charge of Leeds in 2018, going from an inconsistent Championship player to a key player for England as they reached the final of Euro 2020.

Many Leeds fans had an ominous feeling when Phillips was left out of the starting line-up away at old rivals Manchester United for the opening fixture of the 2021-22 season.

Last term, Leeds lost seven of the 10 Premier League matches the midfielder didn’t start and went on to suffer a 5-1 thrashing as he watched on from the bench at Old Trafford. Bielsa’s side looked much improved as he returned in a 2-2 draw at home to Everton the following week.

But what happens when you look at the data from the Argentinian coach’s entire time in charge? Here’s how Leeds have fared with and without Phillips since the start of the 2018-19 season.