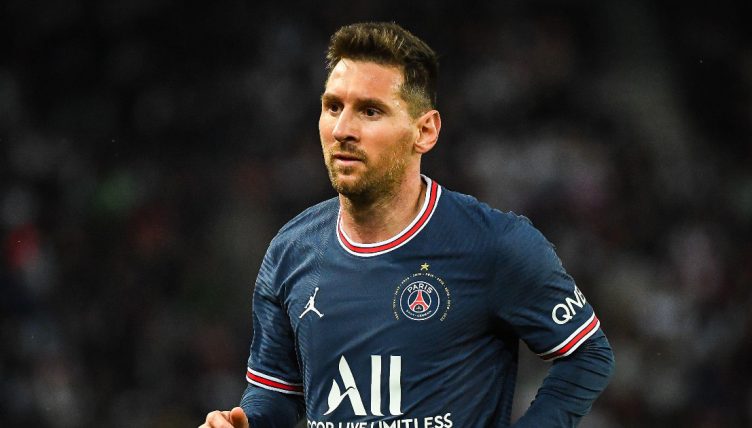 Lionel Messi is about to finish his first season away from Barcelona as a champion of France with PSG, but his first campaign in Paris has been far from plain sailing. After making the shock move from Barcelona last summer, we compared his stats from his final campaign in Spain to his first in France.

The Argentinian was effectively forced into a move as Barcelona’s financial troubles meant that they could not afford to keep him, and he joined PSG on a free transfer, setting up the mouthwatering prospect of an attacking trident of Messi, Neymar and Kylian Mbappe.

However, PSG have been relatively disappointing and their biggest stars have been criticised. Whilst they secured Ligue 1 after losing the title to Lille last season, Mauricio Pochettino’s side gloriously collapsed in the Champions League round of 16 against Real Madrid, and Messi even missed a penalty in the tie.

Messi took a while to score his first PSG goal and looks set to total fewer than 10 league goals for the first time in over 10 years.

Still, Pochettino has defended him from all and any criticism. “We’re not talking about an ordinary player, Messi is on the same level as Diego Maradona,” Pochettino told Europe 1, via Get French Football News.

“It is clear that his move from Barcelona to Paris Saint-Germain was a big change, in which an adaptation process was necessary.

“Certain circumstances didn’t allow him to feel as comfortable as he did at Barcelona where he’d spent 20 years. Where he had been the standard-bearer of the club.

“To judge Messi in this way is unfair. I have no doubts about his quality… Next season will be a completely different season for him.”

But forget next season for a second. We’re here to look at this season at the Parc des Prince compares to Messi’s final season at Camp Nou? We’ve got a full rundown of the stats, courtesy of FBref.com.