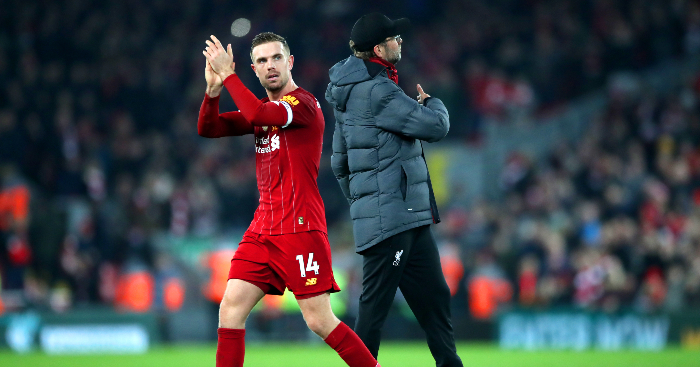 Liverpool are continuing to break records this season and many fans are already calling them the greatest English club side in history.

With a 22-point lead over second-placed Manchester City, it only appears a matter of time before they get that first title of the Premier League era.

Liverpool are still unbeaten in the league with 26 wins and one draw from 27 games. They’re out of the League Cup but are still in the FA Cup and the Champions League. How do the Premier League’s most iconic teams compare at the same stage?

Remarkably, United only won 16 of their first 27 league games in 1998-99. They’d lost to Middlesbrough, Sheffield Wednesday and 3-0 away to Arsenal and were out of the League Cup with a 3-1 defeat at Tottenham.

United dropped 25 more points than Liverpool currently have after 27 games, but they came good when it really mattered, winning seven and drawing four of their final 11 league games.

The Red Devils eventually won the title on the final day of the season with 79 points, a tally that Liverpool have already matched this season.

However, United did that while navigating tough runs to their FA Cup (Liverpool, Chelsea, Arsenal, Newcastle) and Champions League (Inter, Juventus, Bayern) triumphs.

Arsenal’s unbeaten Premier League record of the 2003-04 season is rightly regarded as a legendary feat, but it was only once they’d managed it that became clear what a side they were.

They drew seven of their opening 27 games and their 67 points gave them a nine-point lead at the top of the table by the end of February.

The Gunners made history by winning six and drawing five of their final 11 games, but the current Liverpool team have already won as many league games as they did in that entire season.

No further trophies would follow for Arsenal that season. They lost the FA Cup semis 1-0 to United, went out of the Champions League to Chelsea and lost the two-legged League Cup semis to Middlesbrough. 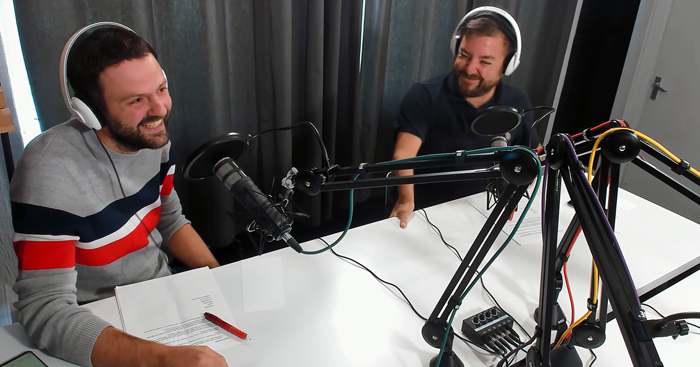 It wasn’t long before Mourinho lived up to his own hype as a “Special One” as it quickly became clearly he was leading the Blues to their first Premier League title in the 2004-05 season.

A 1-0 loss at Manchester City in October, courtesy of a Nicolas Anelka penalty, would be their only league defeat that season.

They picked up 68 points from their first 27 games and would crank up another gear after February, winning eight of their final 11 games on their way to a then-record 95 point tally.

Rafael Benitez’s Liverpool would narrowly defeat them 1-0 over the two legs of the Champions League semis and they went out of the FA Cup following a 1-0 defeat at Newcastle, but they did lift the League Cup with a 3-2 win over Liverpool, clinched by Mateja Kezman’s extra-time winner.

After some fallow years in the mid-noughties, left in the wake of Wenger’s Invincibles and falling behind Mourinho’s Chelsea juggernaut, Alex Ferguson built a truly great side to come roaring back to the top. It was probably their last.

With Cristiano Ronaldo first hitting the kind of form he’s now associated with, scoring 31 league goals with Wayne Rooney and Carlos Tevez also chipping in, they pipped Chelsea to both the Premier League and Champions League, registering 89 points and coming out on top after that rainy penalty shootout in Moscow.

This was the second of three consecutive league titles and they’d make it to the Champions League final twice more in the following three years.

It was actually quite a slow start to that middle season, though. Lacklustre draws with Reading and Portsmouth were followed by a 1-0 defeat in the Manchester derby. They soon turned things around with 19 wins from the next 24, but still sat second at the end of February with 61 points from 27 games.

Pep Guardiola’s steamrolling Manchester City side that recorded a record 100 point total in the 2017-18 season had seven points less than this Liverpool side after 27 games.

They had effectively wrapped up the title by the end of February, but a 4-3 defeat away at Anfield had ended their hopes of an unbeaten season.

The League Cup would follow, and they’d win nine of their final 11 league games. However, they went out of the FA Cup with a 1-0 defeat to Wigan and were beaten home and away by Jurgen Klopp’s Reds in the Champions League quarter-finals.