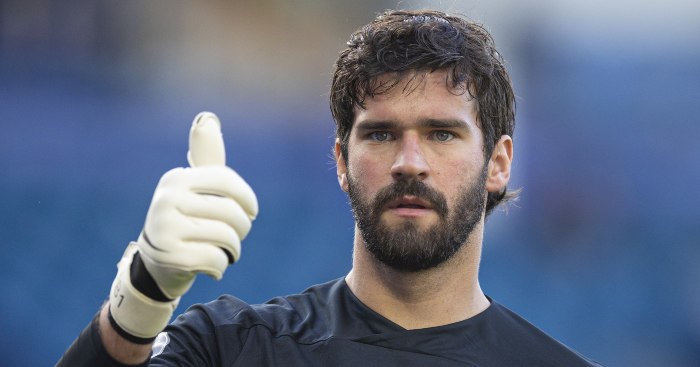 The arrival of Alisson Becker is likely to be looked back upon as one of Jurgen Klopp’s most important signings at Liverpool.

After Klopp’s myriad of issues in goal, Alisson has lived up to his then-world-record price tag for a goalkeeper, helping Liverpool win the Premier League, Champions League and Club World Cup – albeit injury issues have led to scrutiny of Klopp’s back-up options between the posts.

We’ve taken a closer look at Liverpool’s record with and without the Brazil international in the starting XI in all competitions since the start of 2018-19.

QUIZ: Can you name every goalkeeper to play for Liverpool in the Premier League?