Comparing Liverpool’s record with and without Firmino since 2019-20 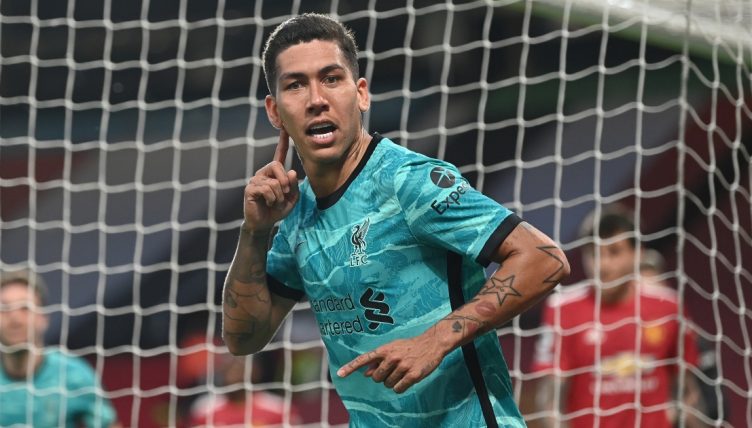 Roberto Firmino has served Liverpool with distinction since his move to Anfield in 2015 – but do they now fare better when he’s not in the side?

The relentless form of Mohamed Salah, the guile of Sadio Mane and the signing of Diogo Jota have all conspired to limit Firmino’s minutes. But the Brazil international works hard for the team and remains a fan’s favourite at Liverpool.

We’ve crunched the stats to see if Liverpool fare better with Firmino starting or when he’s not in the first XI, going back to the start of the 2019-20 campaign.

Enjoy some of his best Champions League goals, skills and assists… 🌟#UCL pic.twitter.com/9xbbq5m8Rb