Comparing Man United’s record with and without Martial under Solskjaer 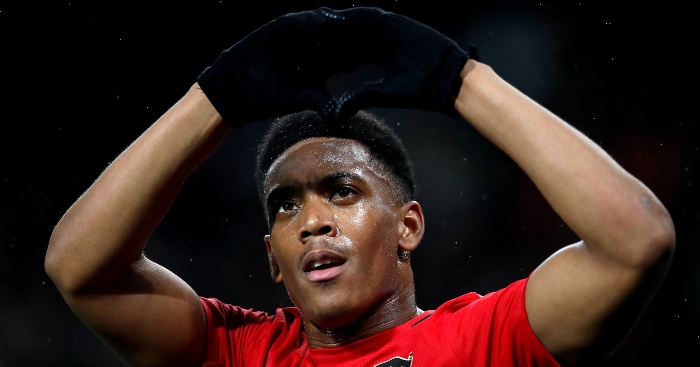 Anthony Martial is a popular figure with Manchester United fans, but what do the stats suggest about the forward’s influence on the team?

The Frenchman struggled with injuries and inconsistency under Jose Mourinho, but he has become a key figure under Ole Gunnar Solskjaer.

We’ve taken a look at United’s record under Solskjaer when Martial starts and compared it to their record when he is on the bench or missing from the matchday squad altogether.

Goals against per game: 1

Anthony Martial that is special 🤩

These stats don’t take into account the quality of the opposition, the standard of United’s line-up or a selection of other factors, but the Red Devils’ win rate is significantly better when Martial starts compared to when he isn’t in the starting line-up.

Solskjaer’s side also score more goals per game when Martial plays from the start and even concede fewer goals, though it is open to debate how much the Frenchman contributes to a stronger defence.

Either way, the stats would certainly appear to suggest Ole Gunnar Solskjaer would do well to play Martial more often than not.