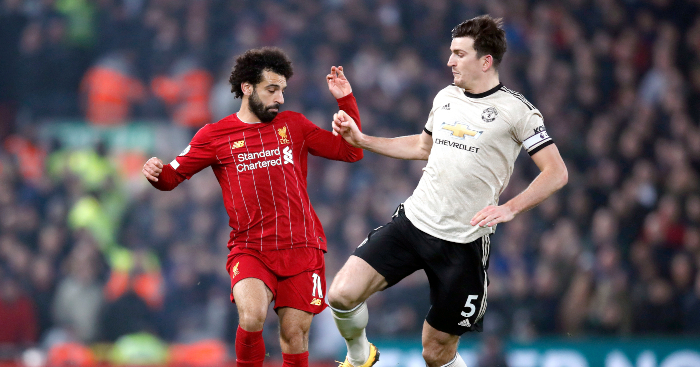 While money has become an increasingly important factor in football, Liverpool have proven that teams can be successful without breaking the bank.

In comparison, Manchester United have spent hundreds of millions over the last few years and they’ve had a pretty underwhelming return on their investment.

Courtesy of Transfermarkt, we’ve looked at United and Liverpool’s net spend since the summer of 2011 to see how the two clubs compare.

One of the most underrated signings in recent Premier League seasons, take a bow Alisson Becker #LFC pic.twitter.com/aSVbnWoHb2

Who needs Batman when you've got Robin?#OnThisDay in 2012, @ManUtd signed van Persie 🦇 pic.twitter.com/yZ97M8lWBv

Despite spending over £500million more than Liverpool over the last nine years, United finished 33 points behind their rivals in 2019-20.

Big money signings like Angel Di Maria and Romelu Lukaku failed to live up to expectations at Old Trafford while Liverpool have made a number of astute signings.

Jurgen Klopp’s side have also made a profit in three of the last four years but United have always spent more money on new signings than they’ve made through player sales.

Club-by-club: A breakdown of the 2019-20 Premier League prize money