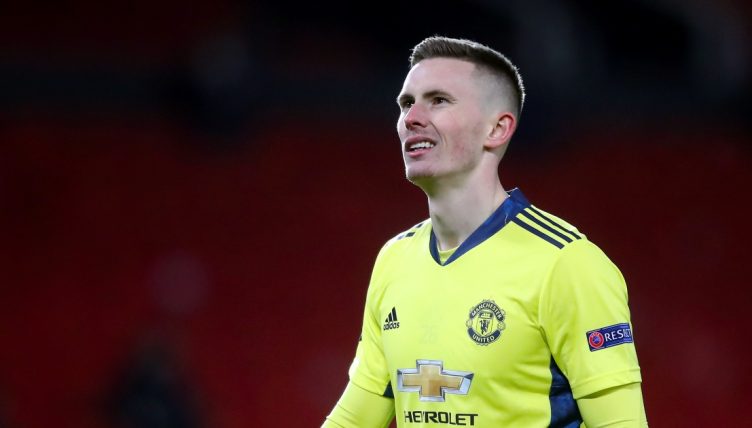 Newcastle have been extremely eager to reshape their squad during the January transfer window and are widely fancied to add Manchester United goalkeeper Dean Henderson to their ranks.

Henderson wants to leave Old Trafford having found himself deputy to David de Gea this season – and in need of game-time if he wants to make England’s 2022 World Cup squad.

United interim manager Ralf Rangnick initially resisted Henderson’s attempts to force a move but, with the player insistent, Rangnick has relented and talks are underway over a loan deal.

And Newcastle would be adding a goalkeeper with top-flight experience at United and Sheffield United to their ranks – representing a coup for the relegation battlers.

After the signings of Kieran Trippier, Chris Wood, Bruno Guimaraes and Dan Burn, Newcastle would have given themselves a fighting chance of staying in the Premier League – but would Henderson be a good acquisition for Eddie Howe’s side?

We’ve crunched each goalkeeper’s Premier League numbers to see whether Henderson represents an upgrade for Newcastle compared to their current custodians.

A solid first outing of the season for @DeanHenderson 🧤#MUFC pic.twitter.com/xjXDCEhC6b

Can you name Newcastle’s XI from Kenny Dalglish’s first game as boss?