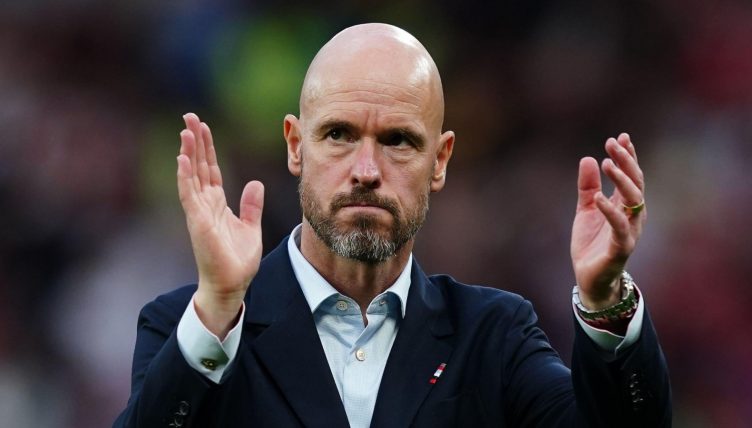 Erik ten Hag has transformed Manchester United and he now has them heading in the right direction with the club currently sitting third in the Premier League table at the halfway stage.

The new United boss didn’t have the easiest of starts at Old Trafford as he lost his first two league matches. He’s managed to turn things around since then though and they haven’t looked back.

The Red Devils currently find themselves on a six-game unbeaten streak after 19 games of the Premier League season and they are eight points off the top with leaders Arsenal to play next.

They could only draw their last game as Michael Olise levelled things up in the last minute for Crystal Palace. Bruno Fernandes had given them the lead in the first half, but they couldn’t hold on.

Following the game, Ten Hag told Sky Sports: “We had control of the game. We had to invest more in the second. At 2-0 it would be over. Then you get hammered with an unlucky moment.

“From my perspective [they should have had a penalty], but VAR and the referee makes the decision. We have to accept it,” said Ten Hag.

“The last time we beat Arsenal without Casemiro so this time we need to do the same. The booking was instinctive. He missed the ball. It’s quite clear it could have been a dangerous situation. He wanted to stop it and that was his reaction.”

We’ve crunched the numbers to compare United’s astonishing 2022-23 campaign to date with the bonfire that was the first half of the 21-22 season.

*Manchester United are still in all cup competitions

READ NEXT: 9 big stats that show how much Man Utd will miss Casemiro against Arsenal

TRY A QUIZ: Can you name Man Utd’s top 25 goalscorers in PL history?